Paddy McNally signs for the Ports 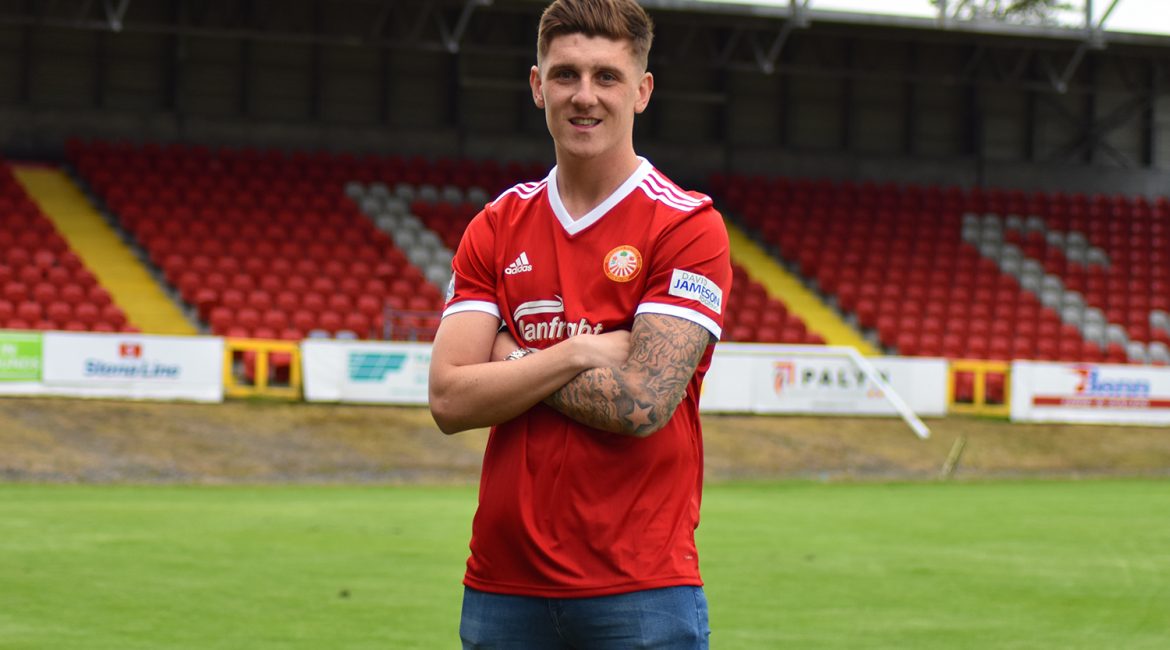 Ports manager, Matthew Tipton, has dipped back into the transfer market as he snaps up central defender Paddy McNally from Larne. McNally arrives at Shamrock Park with a wealth of experience despite only being 24 years of age, playing for clubs such as Ballymena United, Glenavon & Carrick Rangers before his stint last season with Larne where he won the Championship title, playing 28 league games for the Inver Reds.