Ports Start Pre-Season With A Win 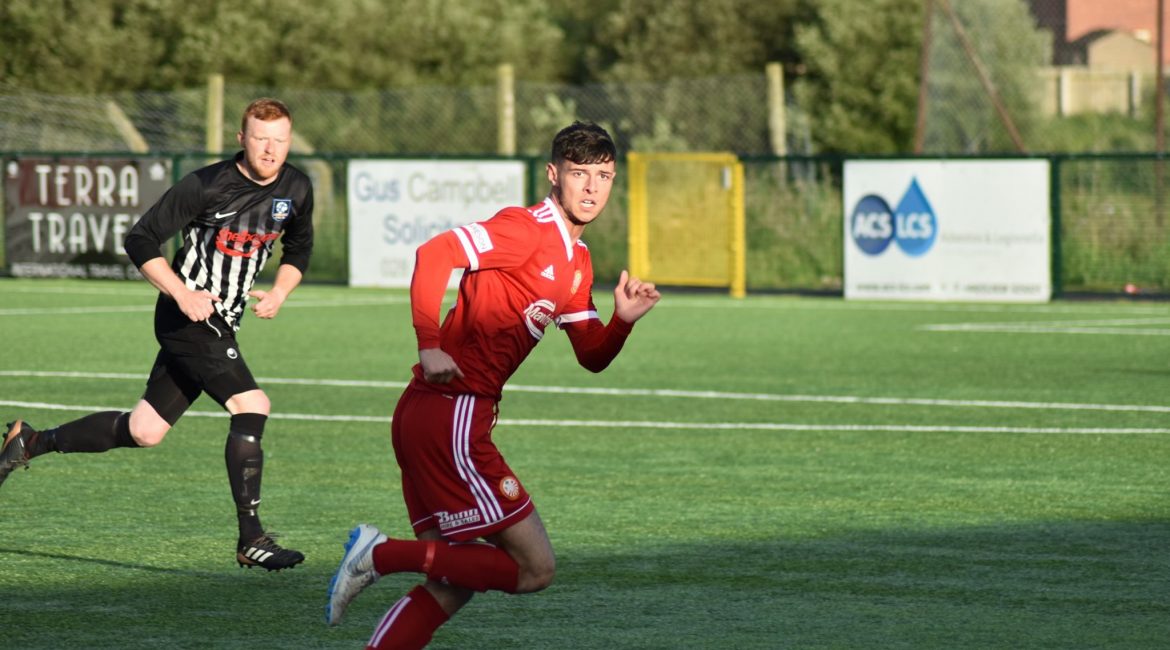 Portadown started out their Pre-Season fixture list with a win against Mid Ulster Intermediate A side Laurelvale in the 1st round of the 2019 George Memorial Cup. The Ports dominated the ball for long spells but where facing a resolute Vale side who worked hard to close down the ball. A delightful volley from the edge of the box from a player on trial got the Ports on the scoresheet and Adam Salley soon stretched the lead with a thundering finish after being played through by Conal McGrandles.

The second half started with almost a full changed 11 for the Ports and it wasn’t long before Lavery got on the end of a precise pass before finishing cooly. Laurelvale battled hard and got some reward as the referee pointed to the spot having spotted a foul by Paddy McNally, ex Port Mark Whitten thumped the ball home. McNally more than made up for his error when he responded by scoring two quick goals from the set piece of George Tipton as he hammered home two towering headers. Adam Duke rounded off the scoring as he beat two defenders before finding the bottom corner of the net.