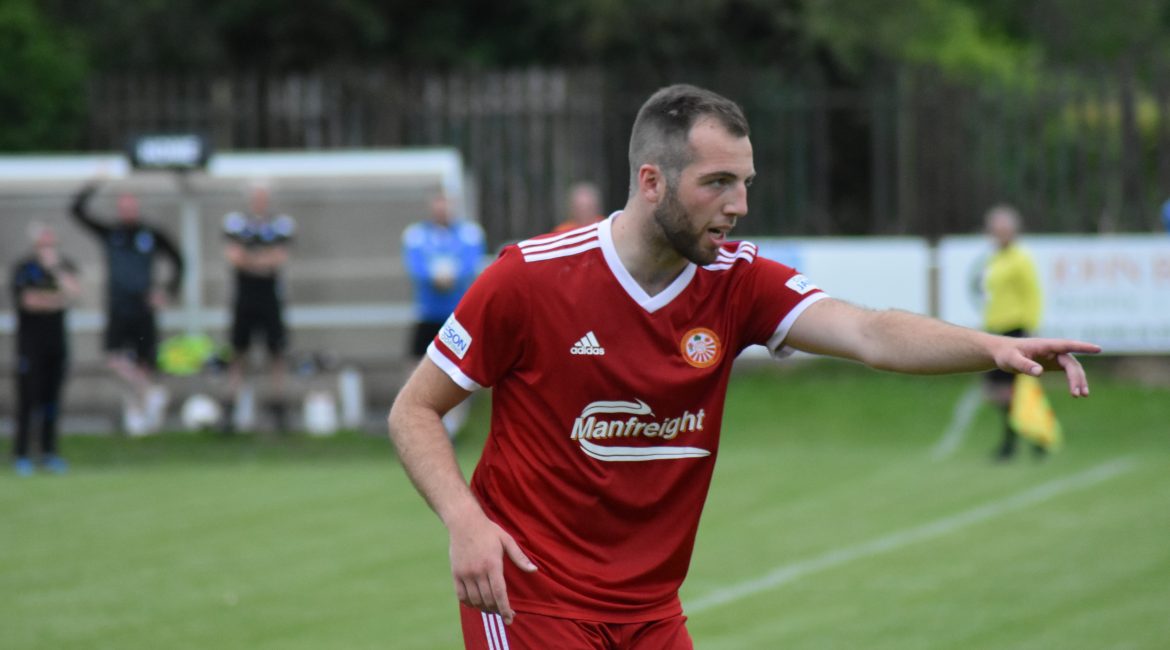 Ports continued their pre-season schedule with a visit to Mill Road but they soon found themselves a goal behind when the hosts broke away from a Ports corner and where able to create a swift counter attack that seen them finish with ease when one on one with the Ports keeper Stewart. The Ports kept up the pressure in reply and where rewarded for their pressure when a goal bound Duke shot was saved off the line by a defender with his hand, referee pointed to the spot and Chris Lavery stepped up to send the ball home for the equaliser.

Ports then earned another penalty when Callum Ferris was tripped inside the box when looking threatening, Lavery stepped up again but seen his effort well saved. The second half started with a host of changes for the Ports but the pressure maintained as they looked to take the lead but once again it was Crumlin who got themselves ahead through a bullet header from a set piece, despite attempts to clear the shot off the line.

The Ports then went on the attack and hit the post through Stephen Teggart as well as going close through Lavery and Ferris. The equaliser did eventually come as Lavery whipped in a great cross and a trialist striker got on the end of it and nodded the ball home.