Ports Get Back To Winning Ways 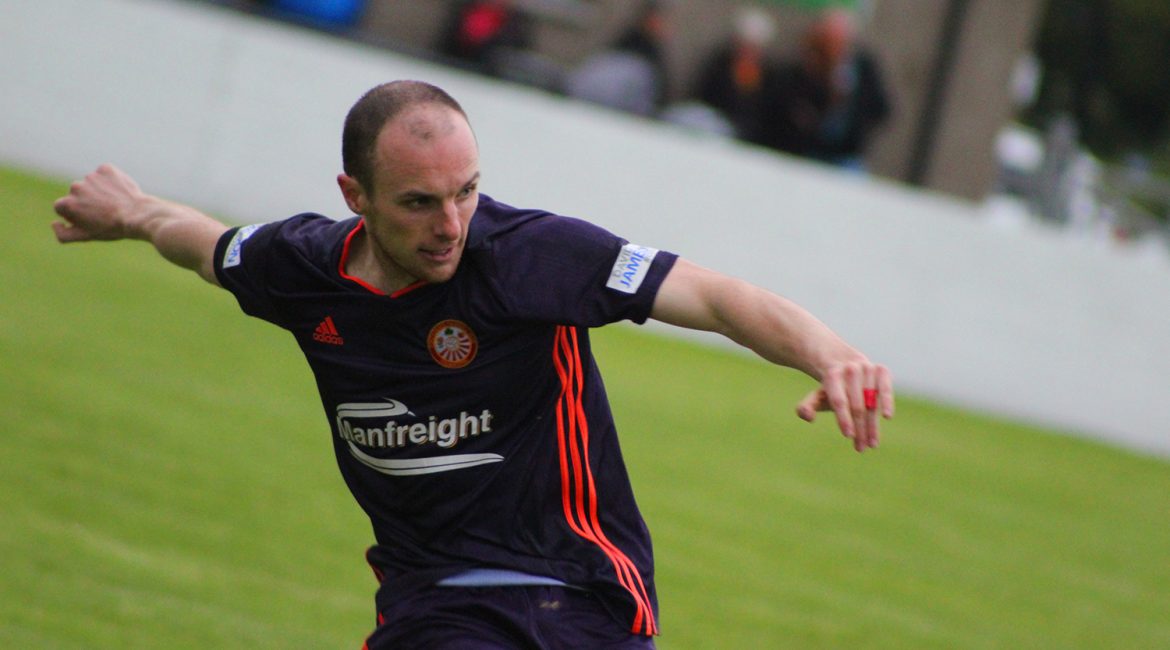 Portadown got their Pre-Season friendlies back to winning ways as they traveled to Killyleagh YC on a wet Wednesday evening. The Ports got on the mark early as a trialist striker found Aaron Duke with room in the box who finished high into the net of the visitors. It wasn’t long before the Ports extended their lead as Ryan Carmicheal scored a great individual goal, beating two defenders before placing his shot passed a helpless ‘keeper.

The second half started and it was the home side who drew first blood, a neat one-two seen the Killyleagh striker finish with a first time effort. Ports restored their two goal advantage as Stephen Teggart drilled a low free kick into the bottom corner from 22 yards out. The same guy got the Ports fourth goal of the night as he was found in the box by Chris Lavery and Teggart thumped the ball into the far corner. The home side where not to be discounted as they broke quickly from a Portadown corner and found themselves with a one-on-one opportunity and gladly took it with a cool finish.

Ports where to have the last say though as Brendan Glackin had a long shot parried by the home ‘keeper only to fall to the feet of the quick reacting Carmichael who tapped home. A short break over the July festive period and Ports return to friendly action on 16th July as they travel to play Dungannon Swifts.