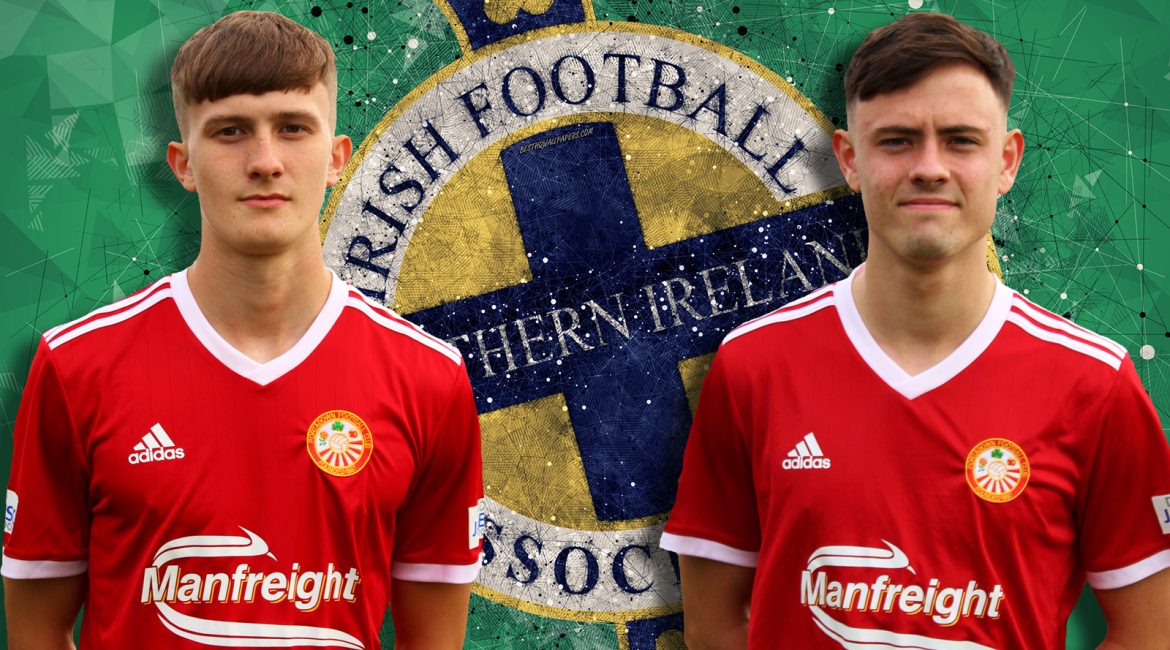 Northern Ireland Under 19s will play again on Thursday when they take on the Faroe Islands again at the Newry City Showgrounds at 1pm.