Ports U20s Kick Off Season With A Win 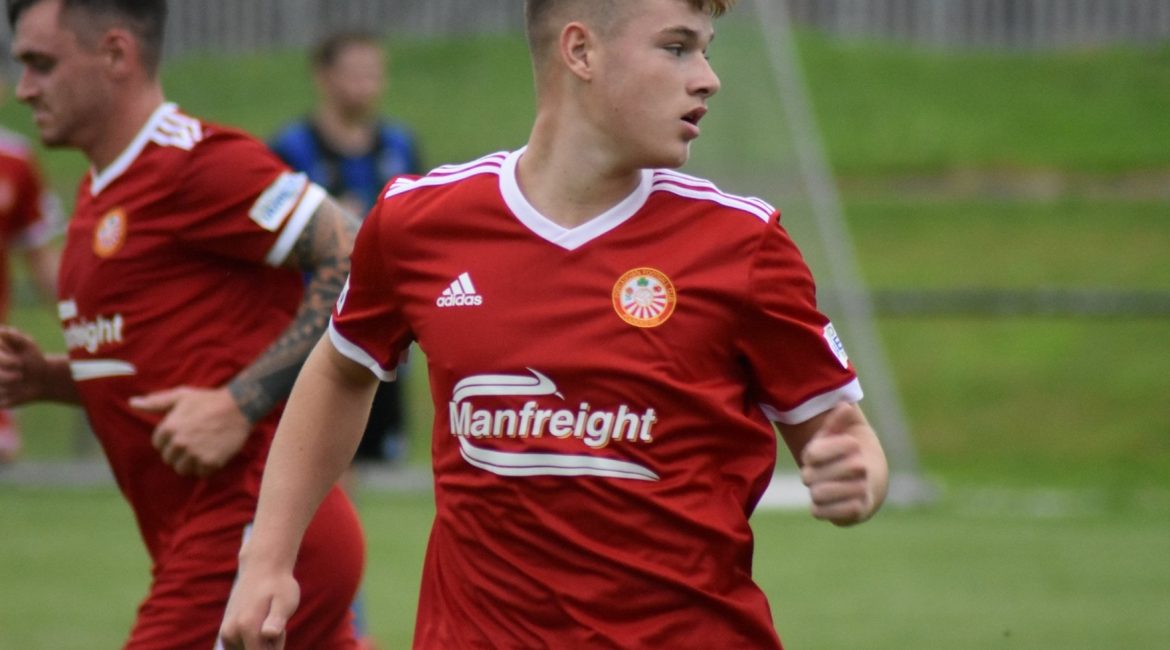 Portadown U20s kicked off their 2019/20 league campaign with a home win to league new boys Bangor Reserves in the U20 Championship/PIL Development League. Goals through Robinson, Bradley, Pereira & Conaty where enough for Neil McCullough’s young side to snatch all three points but it was a crucial penalty save by Dylan Stewart that set the Ports on the way to victory. An impressive win for a young u20s side where 6 of the starting 11 have been with the club since they where age 5 which shows the commitment to the progression of young football players at Portadown FC and it is credit to the young players and coaches alike to see this progression.

Neil McCullough said “Really good 1st half performance where we created chance after chance with a fantastic level of work rate and scored some great goals, in the 2nd half Bangor came more into the game so goalkeeper and back four had a lot more to do and defended really well. Most pleasing part of the day was to see the young players make the step up to this level having been with the club for so long.”

Next up for Portadown u20s is a trip to face Dundela on 14th September, 2pm KO.