McCullough Called Up To N.Ireland U17’s Squad For UEFA U17 Championship Qualifiers 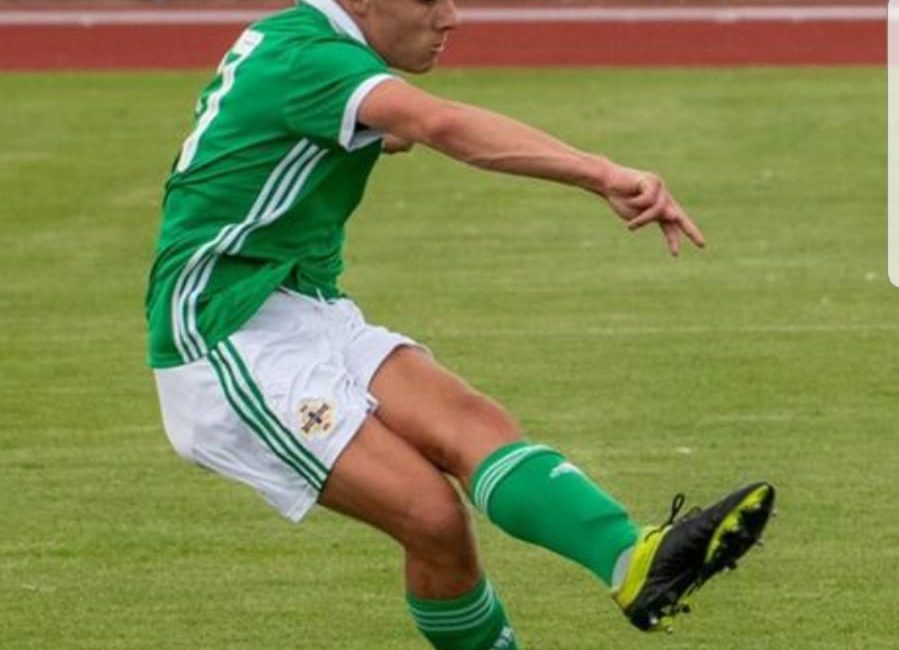 Portadown defender Dane McCullough has been called up to the Northern Ireland U17s squad for UEFA U17 Championship Qualifiers against Turkey on Thursday 24th October, Italy on Sunday 27th October and Luxembourg on Wednesday 30th October with all three games taking place in Luxembourg.

Dane, who has made two league appearances for the club, became the youngest player to ever appear in a league fixture for Portadown when he came on a substitute against Ballinamallard United in the Bluefin Sport Championship in April 2019 at the age of 15 years and 121 days.