A Message From The Board of Directors of Portadown FC 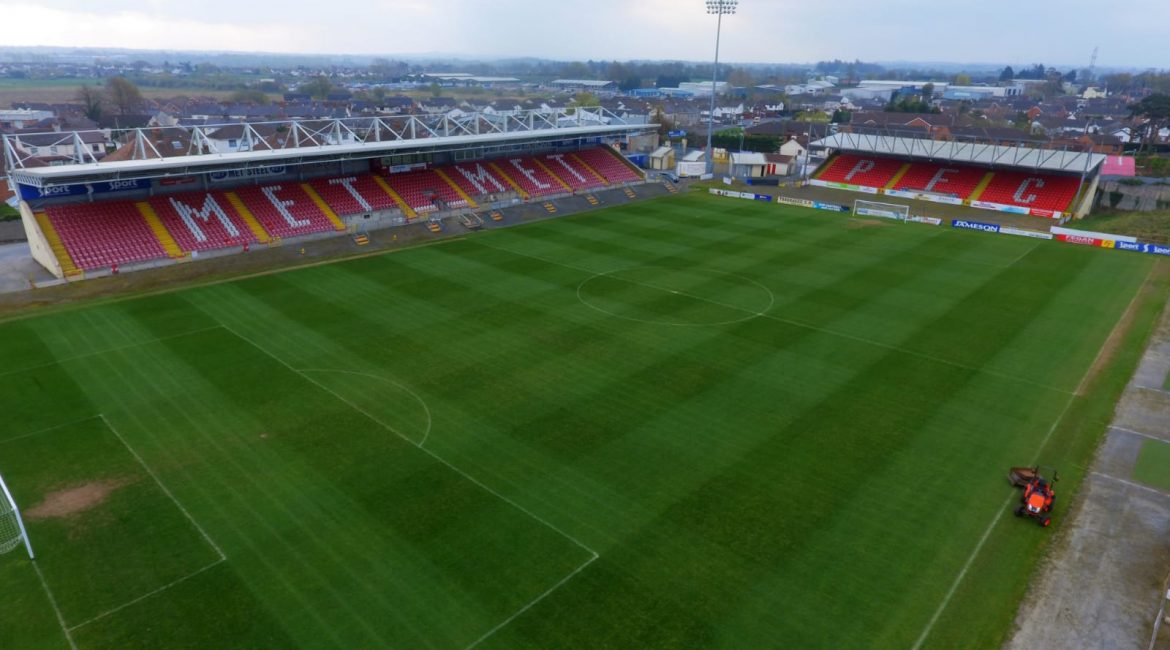 “Last Saturday our team secured a decisive victory in our local derby against Loughgall, it was a game in which our team did not play to their potential but the determination and commitment of the players was a major element in the victory.

The Board would also like to thank our supporters for their vocal support from the largest crowd of the season so far, no doubt there will be occasions during the rest of the season that this support will be needed and the Board hope to see such numbers at future home games.

The Board’s last statement a few weeks ago caused some confusion and concern among our loyal supporters with a meeting between the Board and representatives of the supporters taking place shortly afterwards. This meeting was open, frank and friendly with all parties able to agree a process whereby the supporters have access to discuss developments with the Board and the supporters offering assistance with vital fundraising.

The team sit at the top of the table and the Board now hope that the general public and businesses will rally round and help with the push towards promotion back to the Premiership.”

The Board of Directors of Portadown Football Club