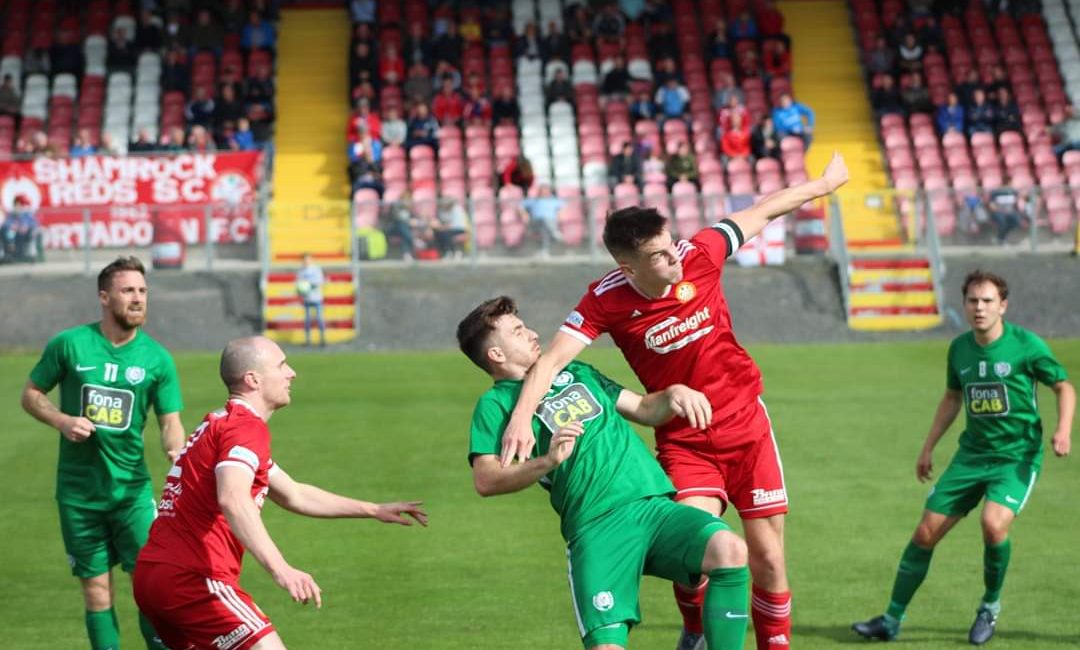 Greg Hall had his scan on Wednesday and unfortunately the results have shown some serious damage so we are now looking at the options for rehab but it looks like he’s going to be out for a prolonged period while Marty Bradley has knee ligament & tendon damage that’s been ongoing since pre season.

Stephen Teggart returns to the squad following a 1 match suspension which seen him miss last weekends victory over Loughgall.

Dundela have had a steady start to their 2019/20 Bluefin Sport Championship which seen them go undefeated in their first six league games however a stuttering September and October seen them go five league games without a win and put on hold thoughts of any promotion push , they have though discovered a bit of form of late with three wins in their last four league games. Wilgar Park has proven a tough place to go for teams this season with Ballinamallard United and Loughgall the only teams to leave with maximum points so the Ports will have to be at their best if they want to follow suite and leave with 3 points.

On the goal scoring front the Portadown defence will hope to continue their fine form to nullify the trio of Carl McComb, David McMaster and Tiarnan McNicholl who have 19 goals in all competitions between them while in comparison the Ports front four of Bonis, Salley, Duke and Ferris have a total of 22 goals between them so far.

Dundela so far this season have failed to take maximum points off any of the other top five Championship clubs with only 3 points picked up from them out of the 18 available, with 2 of those 3 points being achieved away from home. In fact half of Dundela’s eight League victories this season have came against the bottom 3 clubs.

Last time out in the Bluefin Sport Championship Portadown ran out 2-1 winners at home to Loughgall while Dundela beat Dergview 2-0 at Darragh Park.