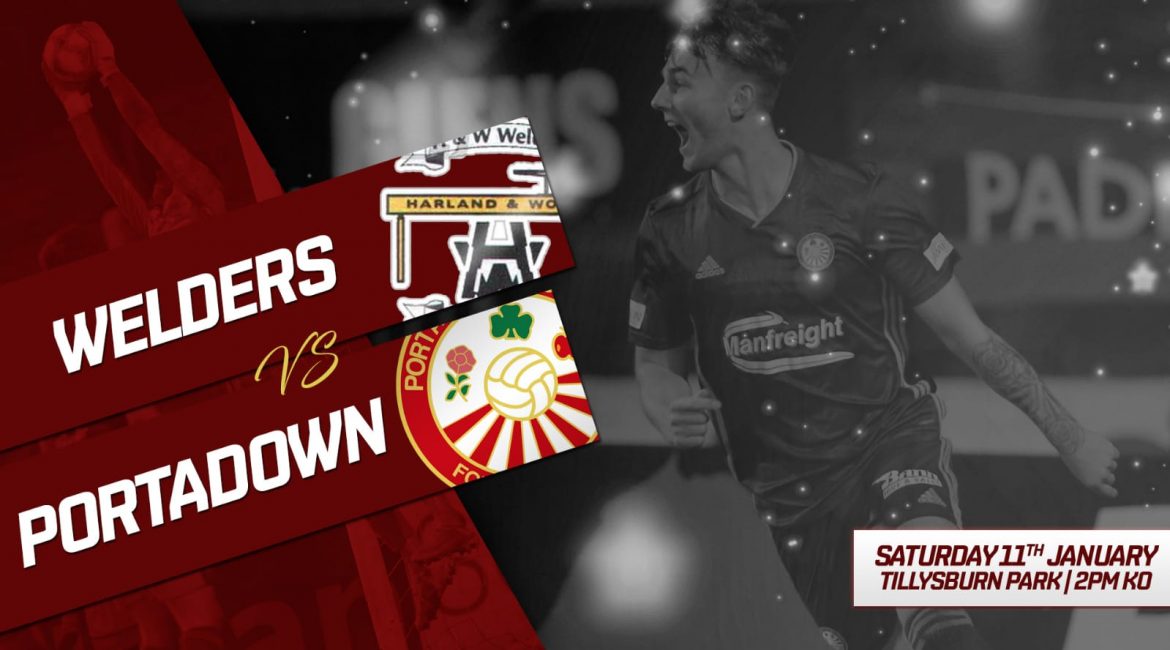 “We now only have Greg Hall in the treatment room so that bodes well as we move forward this season.

Luke Wilson is suspended for tomorrow’s game which is a blow after his performances over the last month or so.

The competition for places in the squad & starting eleven is probably now at its highest since I’ve been at the football club which hopefully will help us over the rest of the season.”

The Welders are currently on a bad run of form with only one win in their past four Championship games and currently sit 9th in the Bluefin Sport Championship, former Glentoran manager and player Gary Smyth returned in December to take back over the reigns of the East Belfast club after leaving in the summer of 2018 to take a coaching role at the Oval before subsequently replacing Ronnie McFall at the Glens and he’ll be hoping for a better second half of the season for his team.

There’s been a bit of movement at the H&W Welders over the Christmas period with Jonathan Smith and Dylan Davidson departing while Gary Spence returned to Tilysburn.

Last time out in the Bluefin Sport Championship H&W Welders were beaten 1-0 by Dundela while Portadown won their Boxing Day Derby against Loughgall. The last meeting between the H&W Welders and Portadown seen the Welders run out 2-1 winners back in October and seen them bring an end to Portadown’s impressive 8 match unbeaten streak.