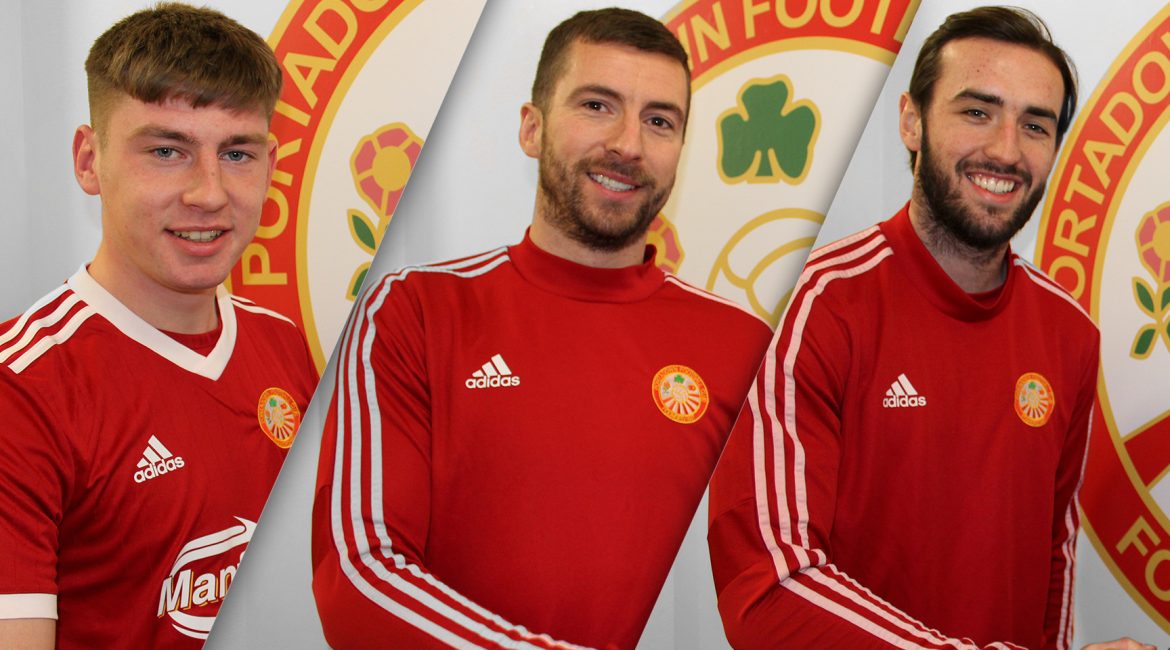 Portadown are pleased to announce the addition of three new players to the squad to help further our push to promotion at the end of the season.

The first of the three signings is 17-year-old midfielder, Callum McVeigh who signs a permanent deal and is moving to Shamrock Park from Windsor Park’s Linfield. 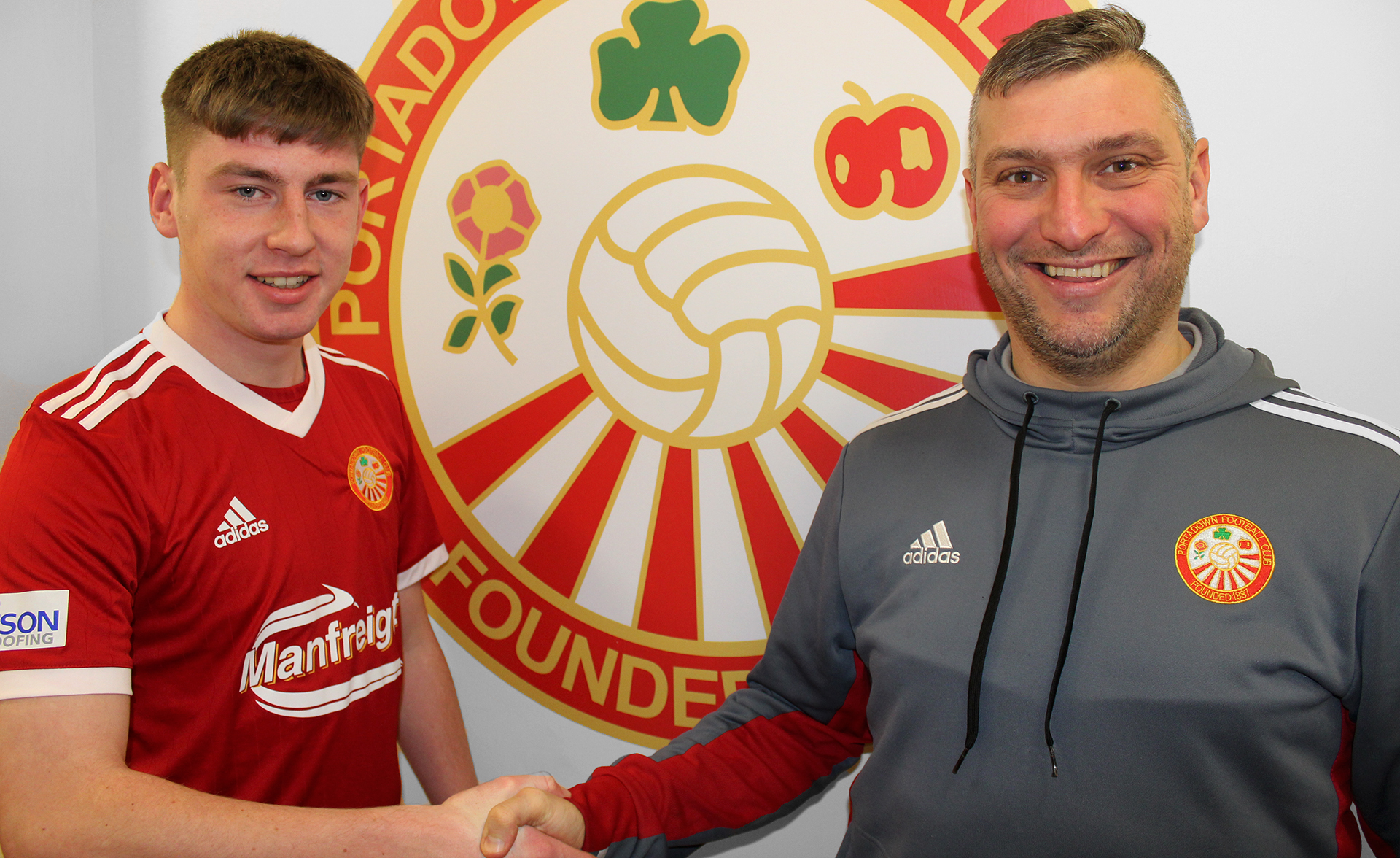 The second signing of the January transfer window is 20-year-old Scottish U19 International, Aidan McAdams, who joins the Ports on loan until the end of the season from Rangers FC. Aidan was bought by Rangers from Celtic FC in 2017 and has spent time on loan to League Two side Annan Athletic FC as well as a spell at Edinburgh City. 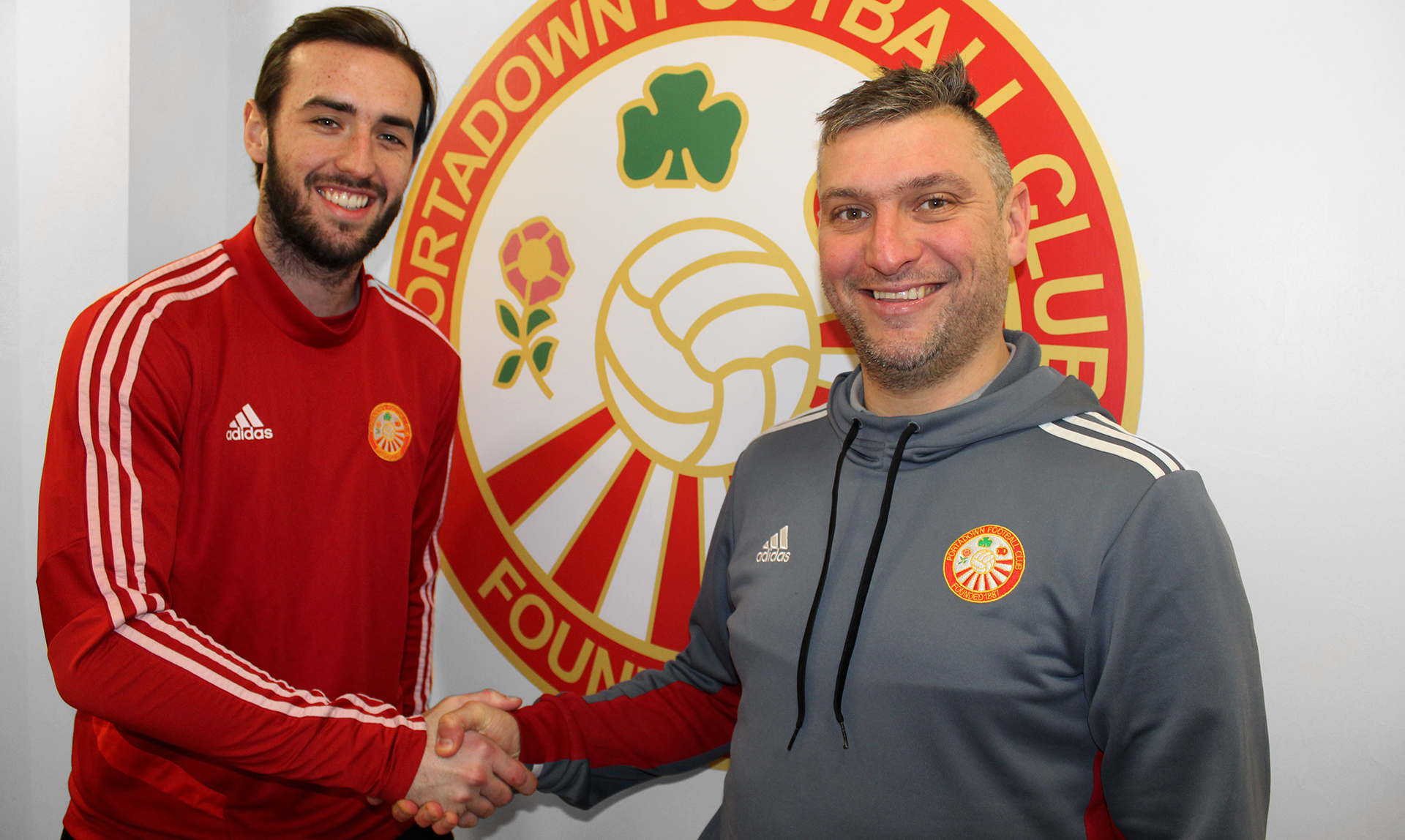 The third player signed by Matthew Tipton comes from a stones throw away at Glenavon, as striker Stephen Murray signs for Portadown on a permanent deal. Stephen bagged 21 goals in 66 games for the Lurgan Blue’s and with an interview with Ports TV, Stephen wants to help the Ports get back to the Premiership where he feels the club belongs. 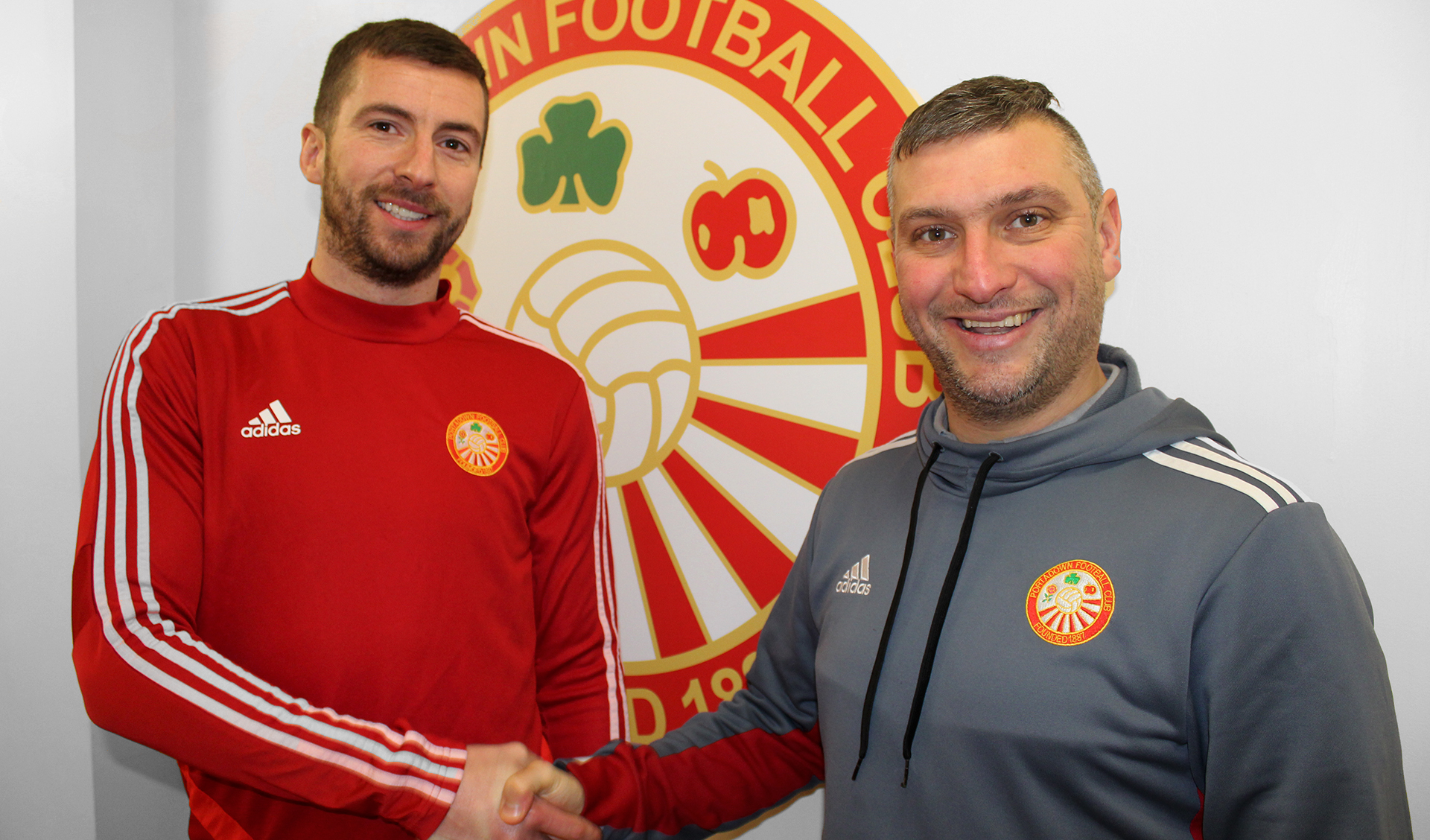 Ports Manager Matthew Tipton made a statement about his transfer business:

Obviously it’s been a busy few days with getting all of the signings done & I’m delighted to finally get them all over the line.

Aidan was probably the hardest to get over the line due to international transfer regulations. What I must say is a massive thank you to Glasgow Rangers for allowing such a highly rated goalkeeper in Aidan to come to us. Also there was a few other parties who really helped get this deal in place namely David Miskelly who through his GK connections helped open the door & then Base soccer agency who really pushed the deal through & have been exemplary in their dealings with us over the last week & I look forward to working with them again.

I’m excited with the thought of working with another top drawer goalkeeper & I hope Aidan has success with us going forward.

Stephen Murray is probably the name most recognisable to our fans & rightly so with his pedigree & success over the last few years. Having worked with Stephen at Warrenpoint I was really keen to get to work with him again & I must say a massive thank you to Gary for enabling this to go through so smoothly. Stephen is a natural goalscorer who has a physical presence & most importantly pace that frightens defenders.

Callum McVeigh isn’t as well known probably to fans that maybe only follow us but to anyone that keeps an eye on NI football in general he’s a player that is very highly rated at his age group & above. Callum has won everything he could win at youth & reserve level with Linfield but felt he wanted to challenge himself at first team level & I was so pleased he chose us & after working with him at Ridgeway as a younger player I’ve always known his potential & hopefully we give him the platform to grow.

Callum is predominately a midfield player but can play wide left & left back so is going to be a valuable addition to our squad.