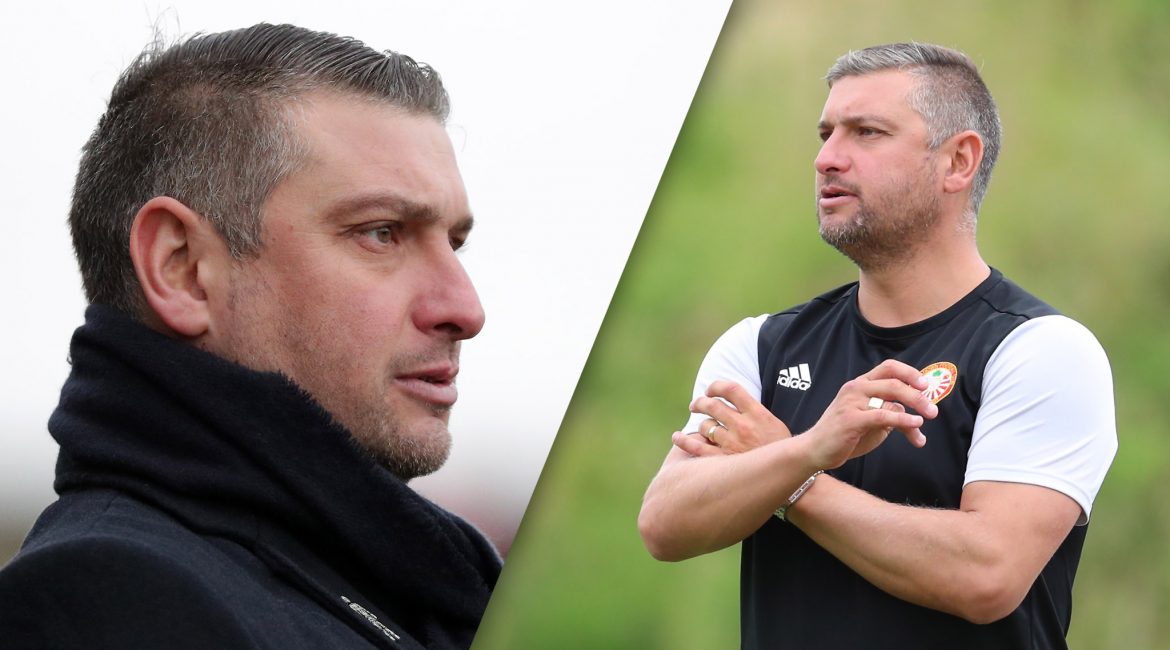 Portadown Football Club are delighted to announce that manager Matthew Tipton and his backroom staff have penned a new three year deal on top of their current contract (which expires in the summer), which will now run until summer 2023.

Tipton and his staff have changed the philosophy of football in their short stint so far at Shamrock Park to one that thrives on working closely with the youth setup and bleeding young players into the squad.

Portadown Director of Football, Peter Hunniford made a statement on behalf of the board:

As a board we have been on record before that in our opinion we have the best manager in the local game. Matthew ticks every box in what we want in a manager, to be honest the 3 year extension has been on the table for a for a while and our Chairman and the board our delighted to formally announce it.

Matthew will be hoping to keep current form going as the club seeks promotion to the NIFL Premiership next season.