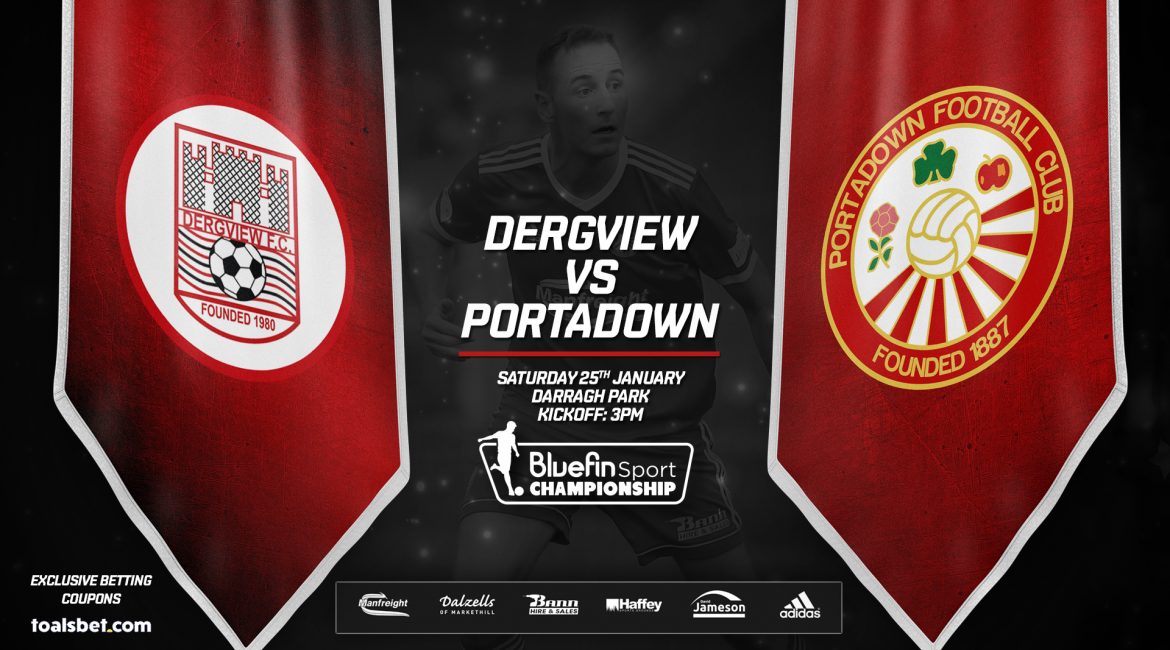 New on loan goalkeeper Aidan McAdams could make his debut after his international clearance came through following his loan move from Glasgow Rangers while the Ports can also welcome back Lee Bonis following a one match suspension which seen him miss last weekends draw with Ballinamallard United.

“Greg Hall has had another scan this week which showed that the tear is healing well so we are now hoping that progress should be seen in the next week or so with him being able to up his work on the pitch ASAP while Ryan Carmichael is now two weeks into his rehab & is working hard but we know he’s still a long way away.”

Dergview have had a poor start to this seasons Bluefin Sport Championship with only four victories in their opening twenty league games this season and without a league win since 5th October, however three of those four victories have come in the games against the so called ‘Championship big boys’ in the form of Ballinamallard United, Ards and Newry City AFC.

Dergview are also playing their first home game in over 2 months, their last home game being a 2-0 defeat to Dundela back on 23 November.

Last time out in the Bluefin Sport Championship Dergview were beaten 2-0 by Ballyclare Comrades while Portadown drew 3-3 with Ballinamallard United. 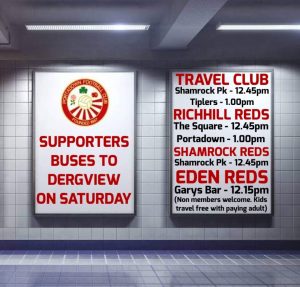