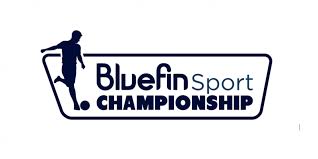 The Northern Ireland Football League have officially ended the 2019/20 Bluefin Sport Championship Season due to the Covid-19 Worldwide Pandemic. The have included in their statement that a mathematical model will be applied to determine the final standings of each of their divisions, this formula will be determined by an independent football data consultancy and will be announced in due course. They also announced that there will be titles awarded to the winners of each division as well as automatic promotion and relegation between divisions.

We will endeavour to bring the news to our fans as soon as receive confirmation so keep checking portadownfc.co.uk as well as our Social Media Pages across Facebook, Twitter & Instagram.

You can read the NIFL Statement in full by clicking here.