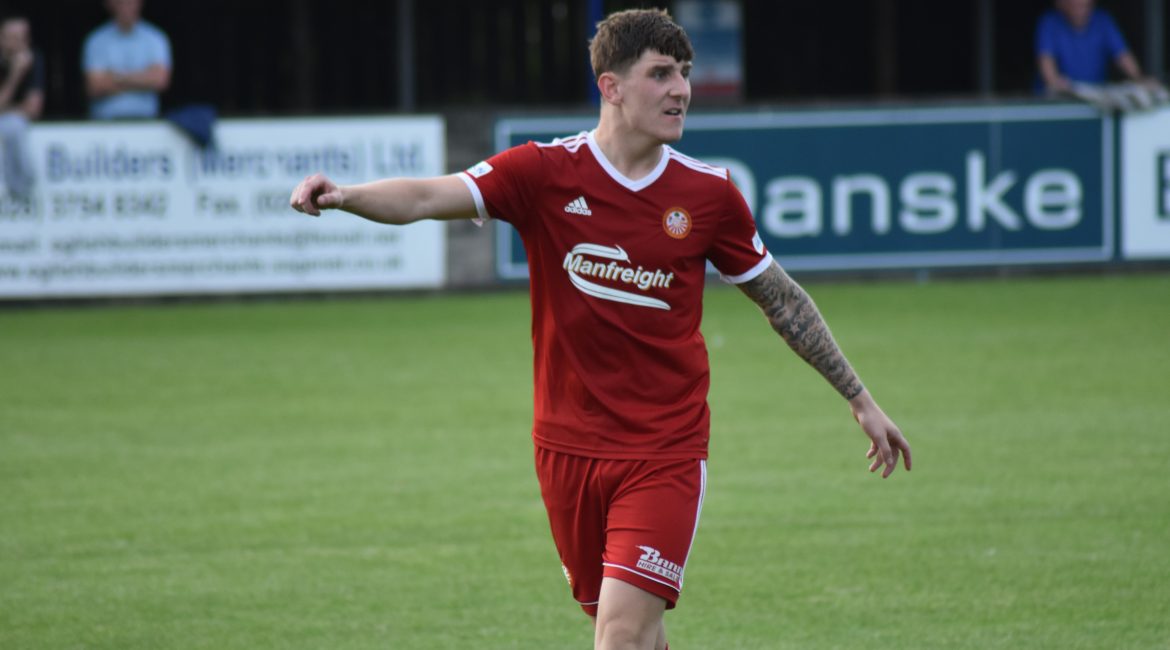 Portadown Football Club are delighted to announce that defender Paddy McNally has signed a new 3 year contract with the club which will see him remain at Shamrock Park until 2023.

The 25 year old joined the club in the summer of 2019 from Larne having previously had spells at Glasgow Celtic, Cliftonville, Glenavon, Ballymena United and Carrick Rangers and made 30 appearances last season for the club scoring 3 goals and cementing himself as a permanent fixture in the heart of the Portadown defence.

Portadown manager Matthew Tipton has wasted no time working on his squad for next seasons Premiership campaign and had this to say on securing Paddy on a new deal:

Some more good news for our fans today with me being able to announce that Paddy McNally has signed a 3 year deal with us. From the moment Paddy arrived with us last summer he’s been tremendous in everything he has done. A true leader on & off the pitch I’m over the moon to get this piece of business done so quickly after Fridays announcement of our promotion back to the Premiership.

Paddy McNally, delighted at penning a new contract to remain at Shamrock Park, had the following to say on his new deal:

I’m over the moon to have signed a new contract with portadown, and commit myself to this brilliant club, from day one the welcome I’ve got here has been unreal, the clubs is in really good hands at the moment and I can’t wait for what lies ahead, personally it’s been the most settled I think I’ve ever been at a club and that’s credit to the staff and supporters for making me feel that way. So there was no hesitation in me committing for another 3 years. Excited to see what we can achieve together and playing a part in getting this great club back to where it belongs gives me immense pride. 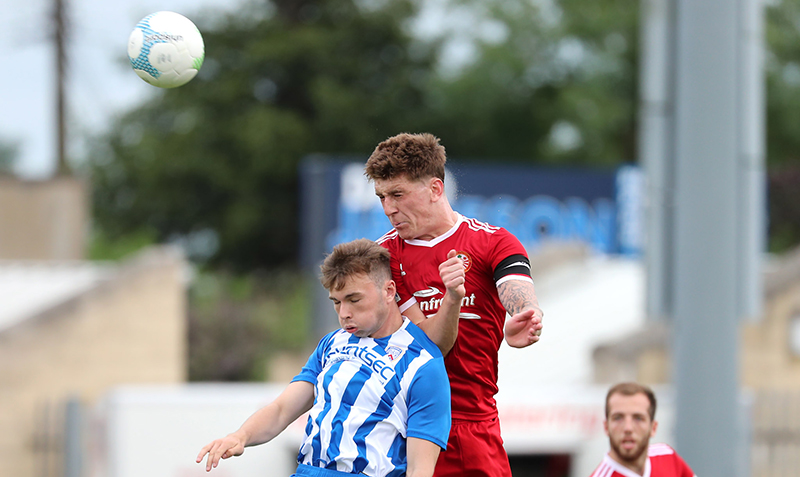