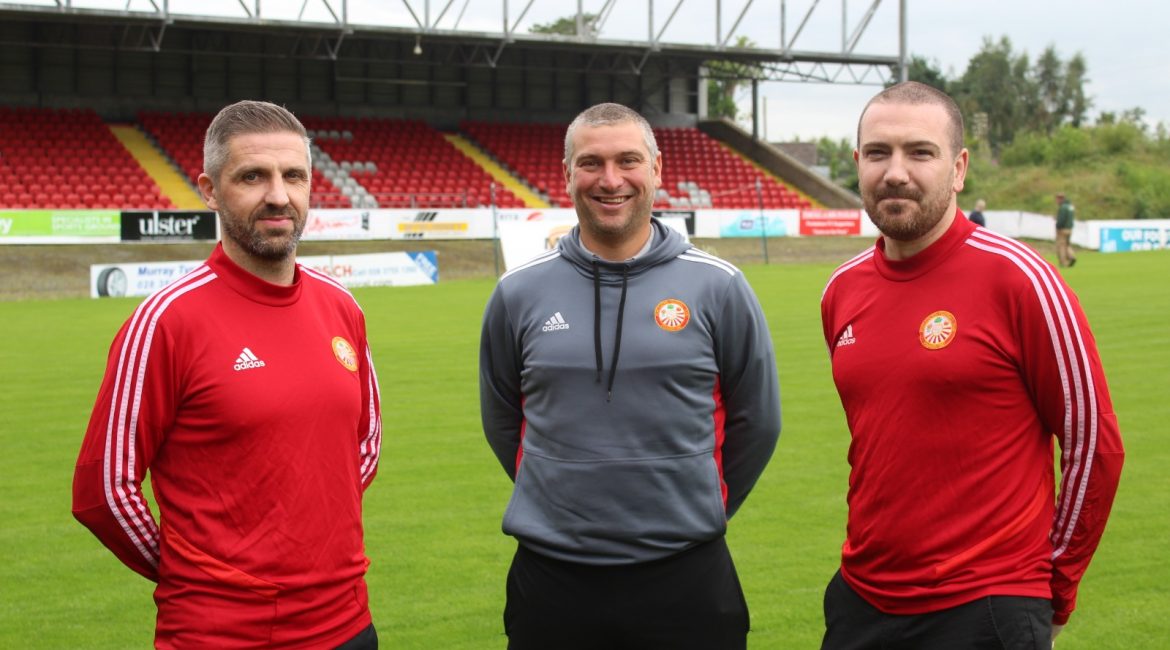 Stephen Hyndes and Dean Crowe have joined up with the Ports as part of a restructuring of the Development Squad set up at Shamrock Park. Both Hyndes and Crowe join Matthew Tipton’s backroom staff after a very successful spell in charge of Portadown Mid-Ulster League side Hanover FC which seen them lift the Mid Ulster Intermediate ‘A’ title as well as cup wins in the Bob Radcliffe Cup and Premier Cup. 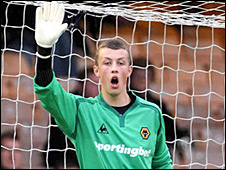 The highly respected pair come on board as Tipton reshapes the structure of the teams that include u20s, u18s, u17s and u16s at Shamrock Park and for more information please see the below interview with Matthew Tipton as well as a chat with the incoming coaches.

Also coming on board will be Daniel Wright, a young coach who previously was managing Rectory Rangers who was much sought after. Matthew Tipton will be glad to get the former Wolves ‘keeper on board to further the development of the under 16 age group.