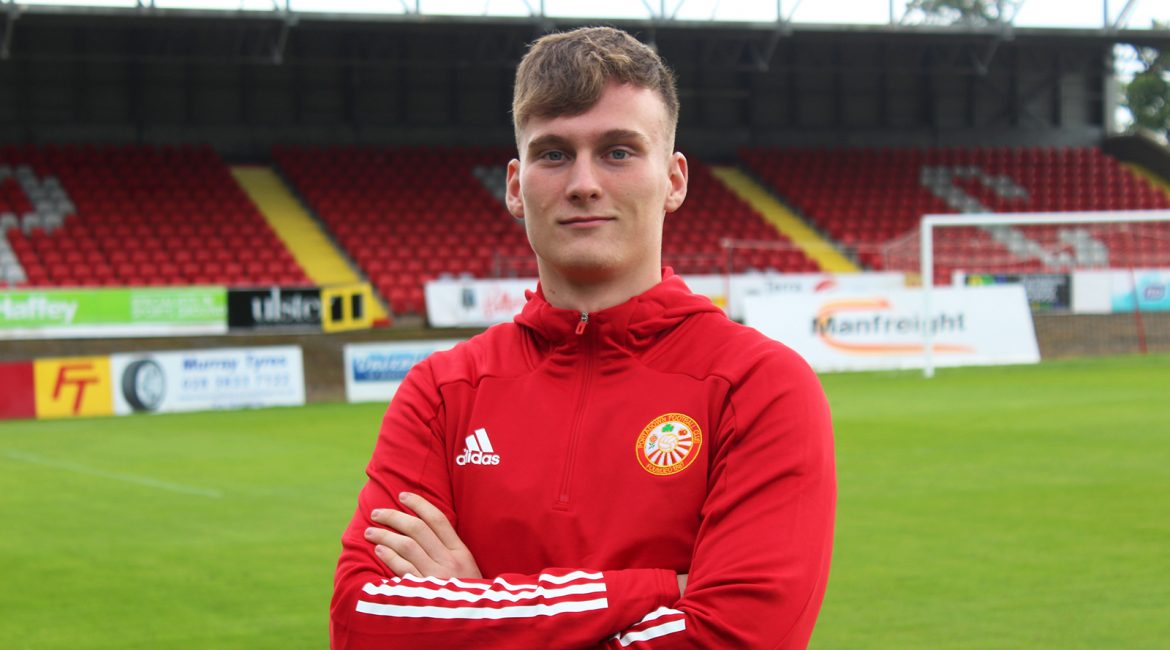 Ports Manager Matthew Tipton has announced the signing of Scott Pengelly from Fleetwood Town. The young goalkeeper signs after coming home from England and has impressed while training at the club over the last few weeks. The 18 year old has caps with Northern Ireland u17s & u19s and was well sought after within the local game. Tipton is pleased to be able to secure his signature in what continues to be the building of a youthful squad.

Matthew Tipton had the following to say of his new capture:

Scott Pengelly has agreed to sign with us after leaving Fleetwood Town. Scott is someone I’ve known for a long time & always kept tabs on him whilst he was at Fleetwood & once I knew he was home at the end of his contract I got in touch with him. At 18 he’s still young in terms of goalkeeping but he has the attributes to push on further. I think he offers us not only back up to Ben Pierce but also the ability to push him all the way to make the number one spot competitive going forward. 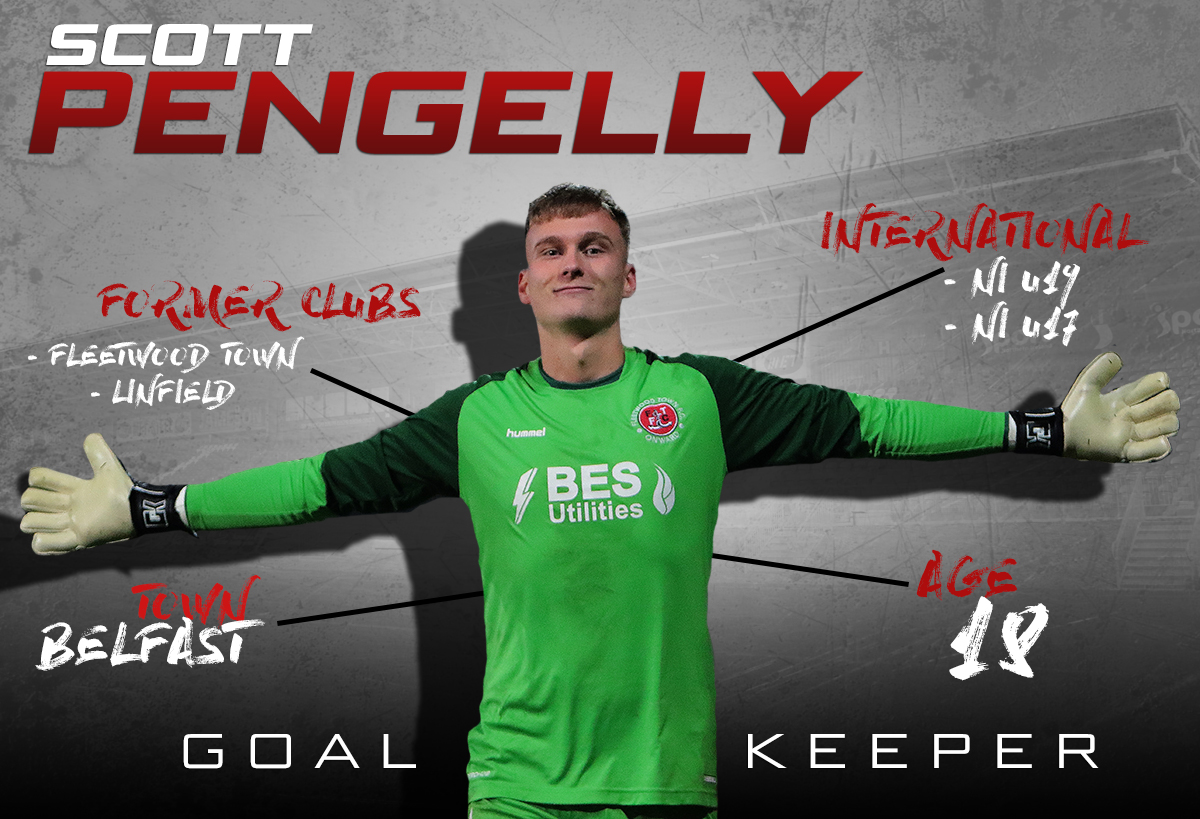