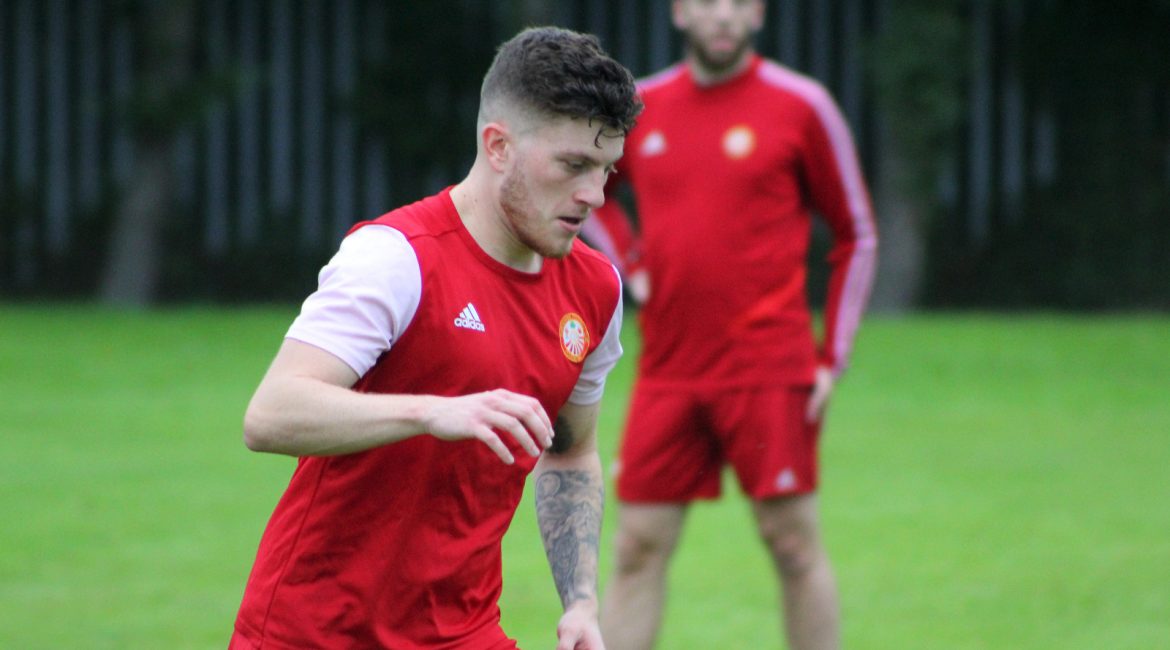 Portadown Football Club is delighted to announce the signing of former Stevenage & Glentoran full back Nathan Kerr on a 2 year deal.

22 year old Kerr, who has been capped by Northern Ireland at U16, U17, U19 & U21 level arrives at Shamrock Park hoping to provide competition in the full back positions.

Nathan has a tremendous pedigree & has shown us over the last few weeks that he will be a valuable asset to us.

Portadown seems like a great fit for me, it’s a young and hungry squad with lots of ambition and I’m here to add to that, after being out for over a year through injury I’m even more hungry and have a point to prove and I’m looking forward to the challenge ahead.

The fans can expect a lot of hard work and commitment from myself, I am an attacking full back who’s plays with a lot of energy.

My ambitions for the season are to pick up where I left off before my injury as I felt I was playing some of my best football and I hope to carry that on in a Portadown shirt and help push the team on to more success.