Carmichael Leaves for US Scholarship 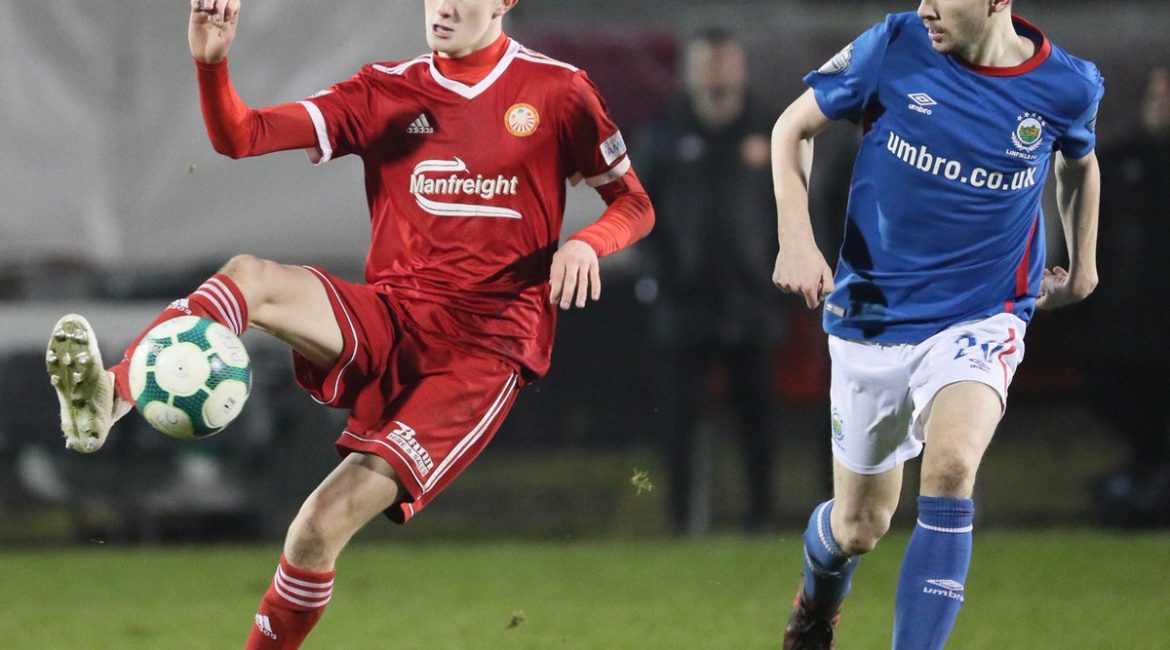 Portadown winger Ryan Carmichael, 19, has departed the club to take up a 4 year soccer scholarship at NCAA DI (the highest level of intercollegiate athletics sanctioned by the National Collegiate Athletic Association (NCAA) in the United States) university, Hofstra University, in New York, America.

Carmichael has came through as a youngster at Shamrock Park starring in the Ports U18s and U20s sides before making his debut for the first team against Institute in March 2018 and going on to make over 60 first team appearances and scoring six goals. Ryan also represented the Northern Ireland Under 18s Centenary Shield schoolboys squad as well as Northern Ireland U19s during his time at Shamrock Park.

Matthew Tipton had the following to say:

Fantastic opportunity & one that gets our full blessing. When he’s home he will still be available to play for us so we hope to see him soon.

All at Portadown FC wish Ryan the best and we look forward to seeing him when he returns home.