Young Ports Kick Off With Win 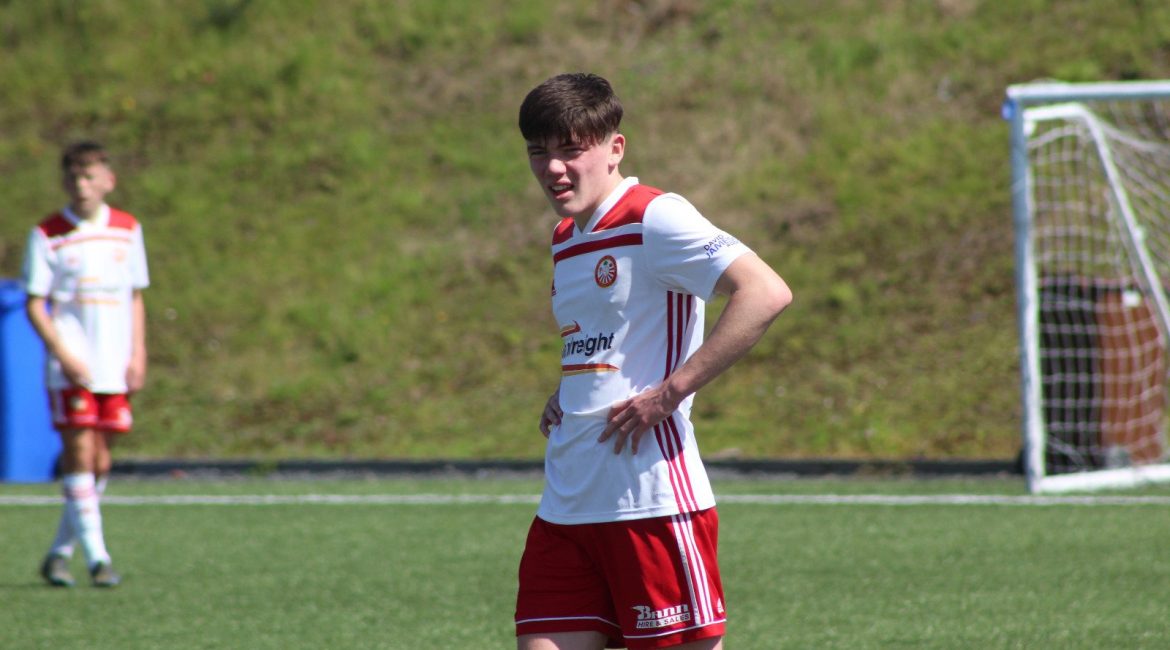 Sam Glenfield was the first to strike for the Ports as he won the ball deep into Swifts territory and finished well into the bottom left hand corner.

Later in the first half Zach Cowan won the ball and found the channel run of James McCammon, the big striker was able to find Oisin Ginesi with a low cross who then placed his shot past the helpless Swifts ‘keeper.

The first half 2-0 lead was too much for the visitors to overcome as the Ports took home all three points but will be disappointed not to have notched a few more names on the scoresheet.

Development Coach Chris Wright said, “It was great to finally get the season going for the lads after a long summer of preparation for them. Starting against the current champions was always going to be a challenging game but the boys started really well with a high intensity which remained throughout. We have now set our standard and will continue to work hard this week in training ahead of another tough game away to Crusaders next week”.

Next up for the Ports u18s is a trip to face Crusaders u18s next Friday (9th Oct).