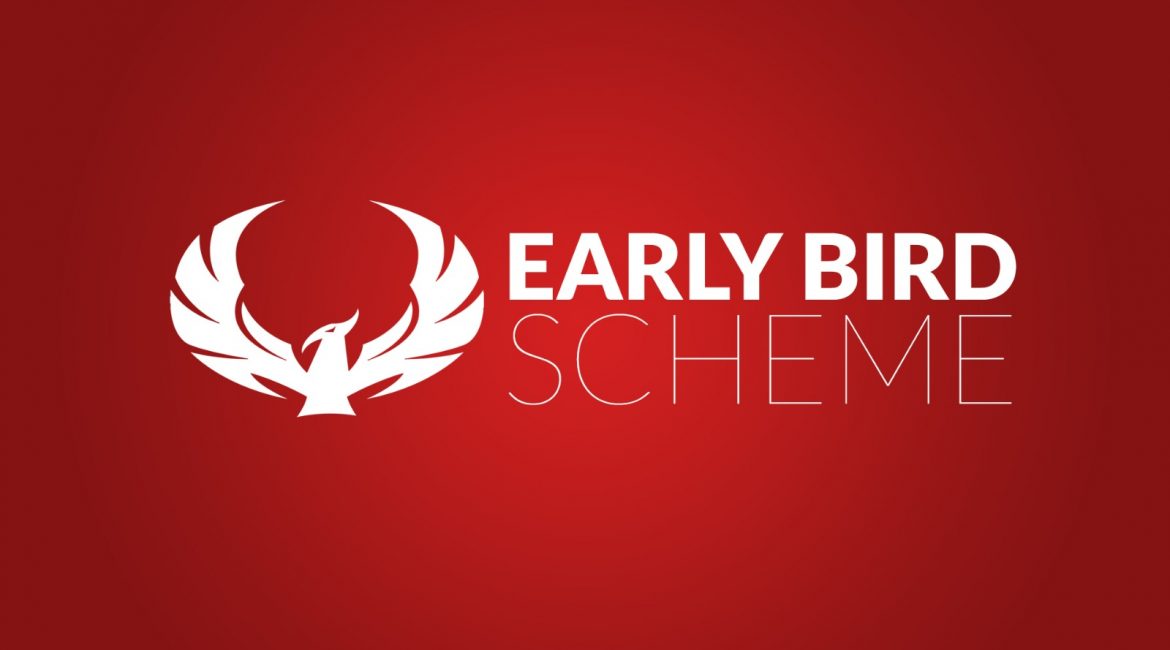 Portadown Football Club can this evening confirm that, amid the ongoing uncertainty caused by Covid-19 restrictions, we will not be selling Season Tickets for the 2020/21 campaign.

This has not been an easy decision for the club and is one the board have discussed at length after taking a number of factors into account, including the current Covid-safe capacity at Shamrock – as imposed by Armagh City, Banbridge and Craigavon Borough Council. This coupled with the current fluid and evolving restrictions around crowds of any capacity at sporting events as well as in the extreme event of a similar situation to the conclusion of last seasons campaign it was thought the best course of action for everyone concerned was not to make season tickets available.

We will instead be selling individual match tickets for every Premiership fixture at Shamrock Park on a weekly basis, which will be accessible online to supporters.

In relation to the selling of individual match tickets we want to make sure Portadown supporters are our utmost priority and so to help ensure this we would like to introduce our ‘Early Bird Scheme’.

The ‘Early Bird Scheme’ will cost supporters a one off payment of £10 for the season to cover administration and set up costs and will allow those supporters who avail of the scheme to have a priority booking access period to one ticket for each Portadown game at Shamrock Park in advance of the general sale. We feel this scheme is the best way to help ensure that only Portadown supporters have access to tickets for games at Shamrock Park during this period of reduced capacity.

The scheme will operate with members receiving a e-mail link to purchase their ticket 3 days before the general sale, once the priority booking access period has expired then any tickets which have not been purchased by members will go on general sale.

At the moment the ‘Early Bird Scheme’ is only available to 200 supporters however this will increase if and when Armagh City, Banbridge and Craigavon Borough Council feel it appropriate and safe to increase the Covid-safe capacity at Shamrock Park.

The club is now inviting expressions of interest for the ‘Early Bird Scheme’ from 2019/20 Portadown season ticket holders as those supporters will be given priority enrolment into the scheme, those supporters can express their interest by emailing tickets@portadownfc.co.uk by 10pm on Friday 16th October. After this date the ‘Early Bird Scheme’ will go on general sale with details of how to sign up being available on the official club website as well as our social media channels.

We appreciate that these circumstances aren’t perfect but, having considered all options and arrangements for the season ahead we believe the ‘Early Bird Scheme’ is the best alternative to season tickets during this difficult period.

We thank you for your patience and understanding in this matter