Ports u18s Win On The Road 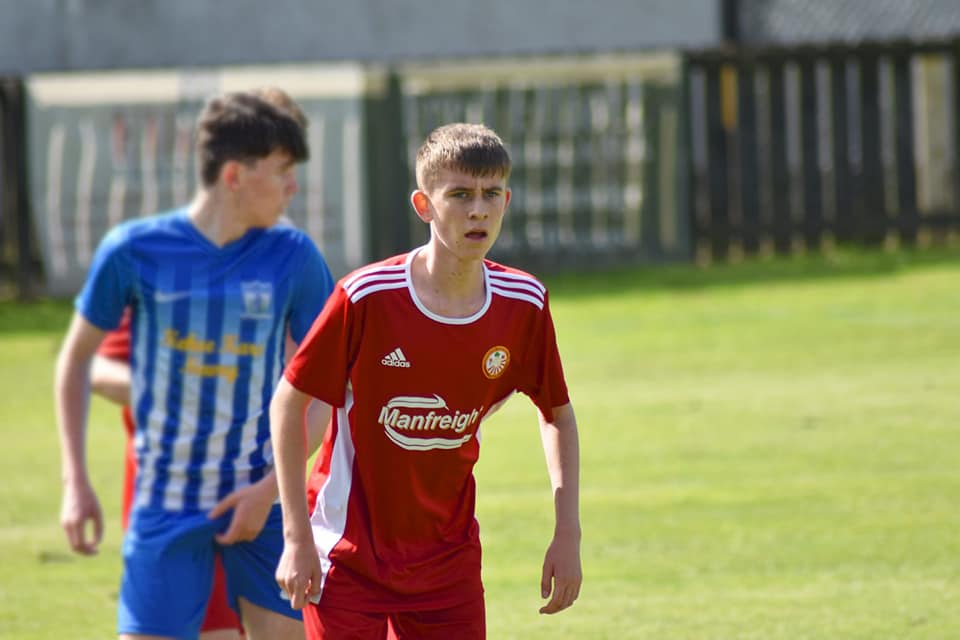 Portadown u18s continued their winning start to the season as they travelled to face Crusaders u18s at Seaview this evening. Despite going a goal behind in the first half, a Matt Creighton (pictured) goal got them back on level terms before the break.

It took a smashing goal from Sam Glenfield that was enough to bag the three points for Chris Wright’s young Ports. That’s two wins in the opening two games for the Ports as they make their return to NIFL u18 Academy League.

Next up the Ports u18s welcome Warrenpoint Town u18s to Brownstown Park, 16th October for an 8pm KO.