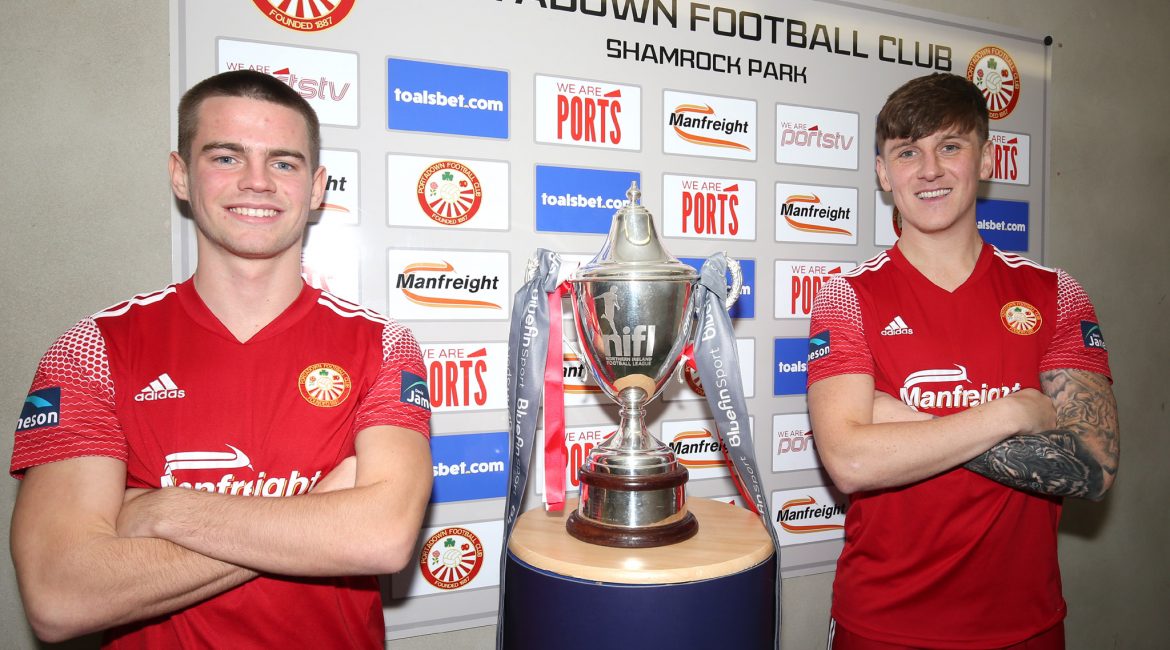 Portadown have officially been crowned champions of the 2019/20 Bluefin Sport Championship after the season was cut short by the coronavirus pandemic.

Matthew Tipton’s men, who were six points clear at the top of the Championship when the campaign was halted in March, were awarded the title on a points-per-game basis after winning 20 of their 31 league games.

The decision to name Portadown champions was made in June, with last nights trophy presentation a formality to officially confirm the outcome.

After the three year stay in the Bluefin Sport Championship the men from Shamrock Park can look forward to the 2020/21 Danske Bank Premiership campaign which begins with a Mid-Ulster derby this Saturday evening (5:30pm KO) at Mourneview Park against Glenavon. The game will be streamed live on the BBC Sport website and the BBC iPlayer. 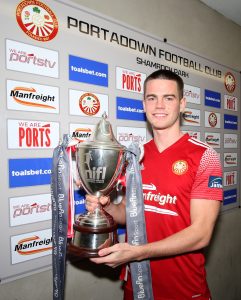 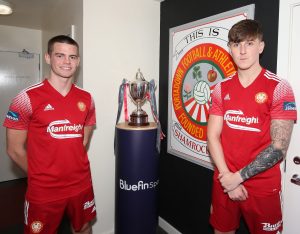 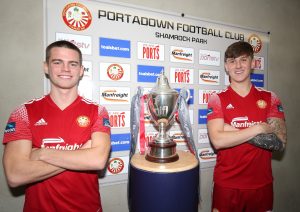