Ports trio called up to NI U21 Squad 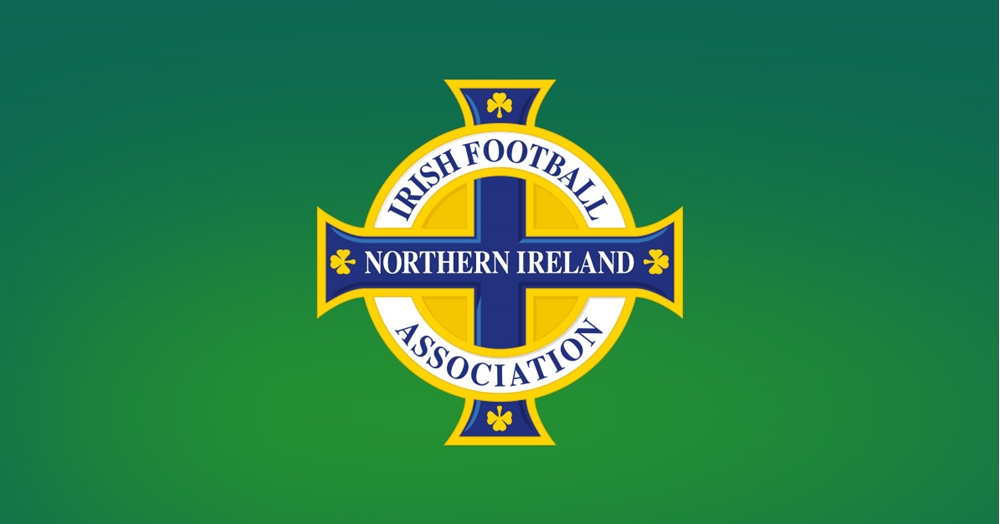 Congratulations to Portadown trio Lee Bonis, Nathan Kerr and Luke Wilson who have been called up to Andy Crosby’s Northern Ireland U21s squad for the U21 Euro qualifier against Ukraine at the Kolos Arena in Kovalivka on Tuesday 17th November.

Portadown captain Luke Wilson receives his first call up at U21 level having been called up previously to the U19s squad in 2018 for the European Qualifiers. Nathan Kerr has made 4 previous starts for the U21 squad against Malta,Denmark,Finland and Ukraine respectively as well as featuring at U19 level in 2016 while Lee Bonis has made 2 appearances from the bench for the U21 squad in games against Ukraine and Finland and received his first U21 call up for the game against Malta  in September 2020.

Best wishes to Luke, Nathan and Lee and Northern Ireland U21s for their game on Tuesday.