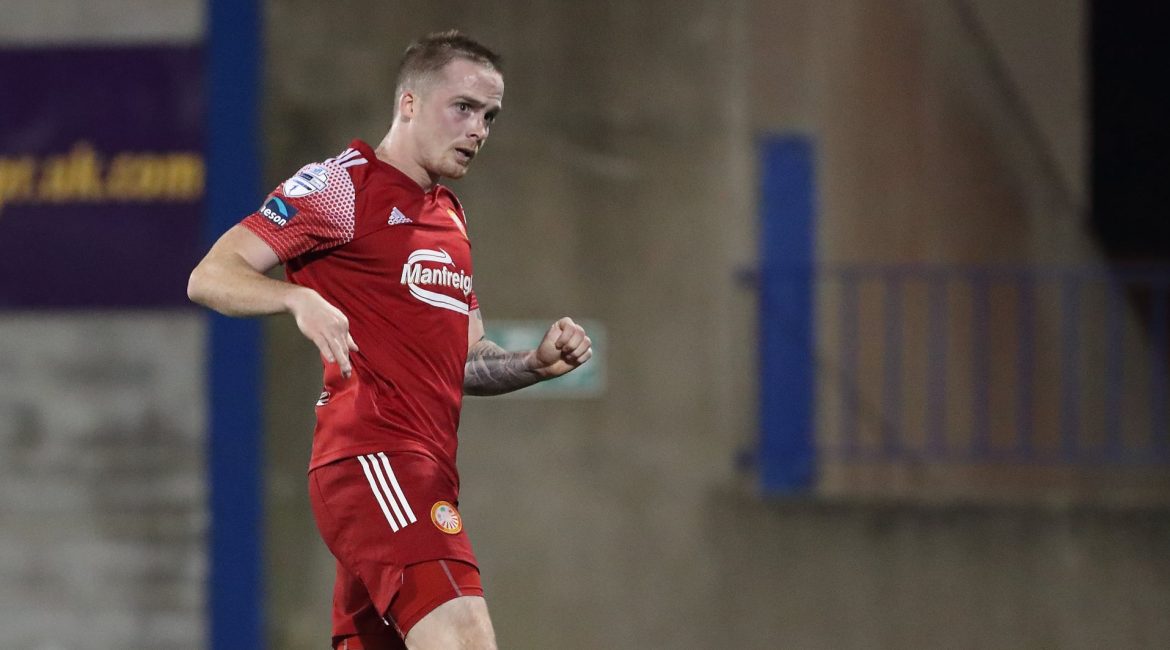 Aaron came to me a while back to say he didn’t feel like his body was performing as he wanted it to & added into the fact he’s running very successful businesses outside of football he was thinking about retiring. I asked him to take time to think it over but it’s with sadness that he’s decided that his time with football is over.
I can’t speak highly enough about how Aaron has conducted himself during his period with us & the manner he went about helping all around him was very classy. I wish Aaron every success in everything he does going forward.