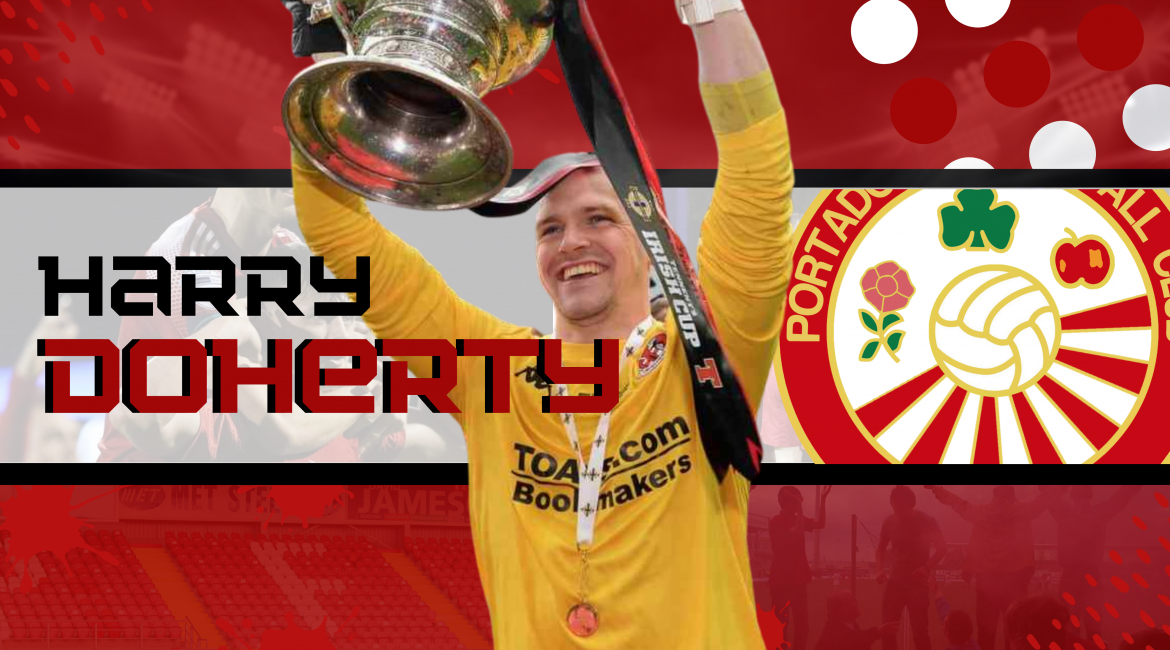 Doherty, from Buncrana, started his career with Donegal side Cockhill Celtic before moving on to Charlton Athletic where he played at Under-18 level and then to Brighton and Hove Albion in 2014 where he played with the Under-18s, Under-21s and Under-23s.

Harry would return home to Cockhill Celtic in August 2016 before going on to join League of Ireland side Finn Harps later that same year and then making the move to Carrick Rangers in 2017. Crusaders would swoop to take Doherty from the Loughshore Arena in 2018 and he would go on to win a Irish Cup medal with the Shore Road club in 2019 when he was between the sticks for Stephen Baxter’s side in their 3-0 win over Ballinamallard United in the final. He would then return to Carrick Rangers in 2019 before departing again at the end of the 2019/20 season due to family commitments.

The shot-stopper has also represented the Republic of Ireland at both Under-17 and Under-19 level.

On his move to Shamrock Park Harry commented

I’m really happy to get the deal done and just can’t wait to the new season now.

Really looking forward to meeting up with the team and hope to hit the ground running.

Manager Matthew Tipton had this to say regarding his newest addition

Really pleased to get the signing of Harry over the line. He’s a goalkeeper I’ve admired over the last few years & after him taking a year out I’m delighted that he’s chosen us to continue his career again. I feel he can bring us a good presence & a desire to push us on. 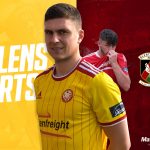 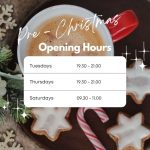 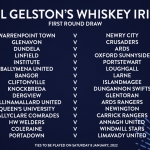