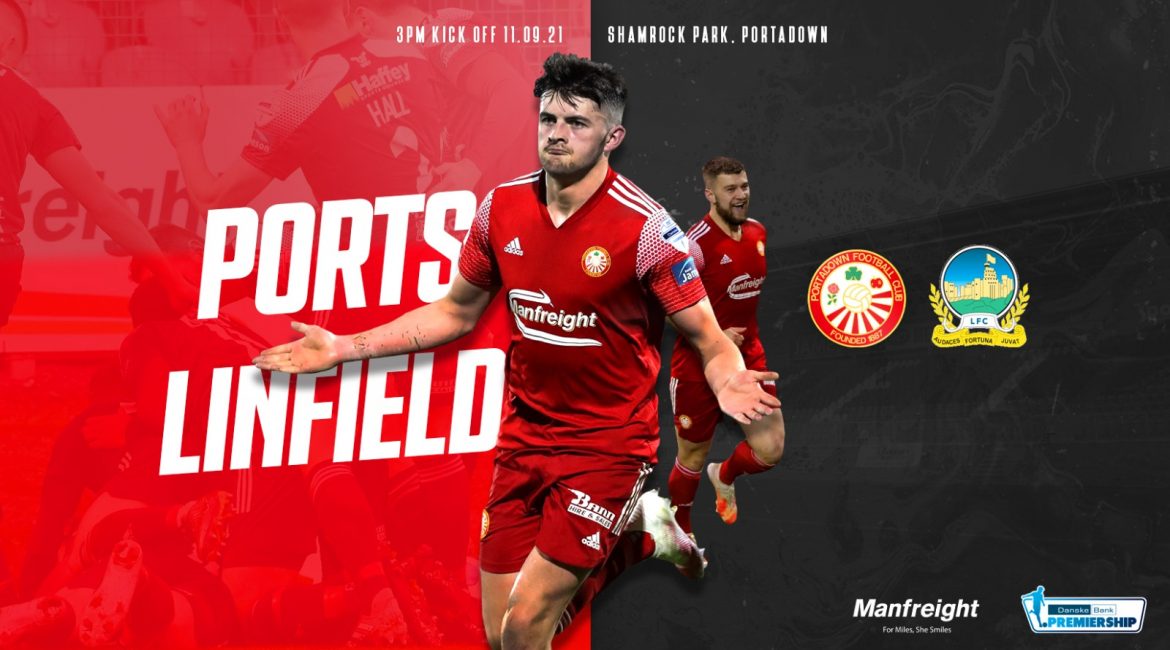 Linfield will play their first Premiership game tomorrow since their opening day 2-0 win over Crusaders at Windsor Park having seen their past two league games postponed due to international call ups, Portadown come into the game off the back of successive defeats to Crusaders and Larne.

The last time the two teams met was in March this year with Linfield running out 1-0 winners thanks to a first half goal from Jordan Stewart, this was Linfield’s second success at Shamrock Park last season after securing a 2-1 win in November 2020.

Portadown have a decent recent league record against Linfield at Shamrock Park, winning three of the last seven, however Linfield have won four of the last five meetings on Portadown’s home patch. Portadown’s last league victory over Linfield at Shamrock Park was back in February 2016 when goals from former Linfield players Mark McAllister & Philip Lowry secured a 2-1 win in a game which also seen Ken Oman dismissed for Portadown. Portadown would actually do the home double over Linfield that 2015/16 season as they also defeated Linfield 2-0 in November 2015 with goals from another ex Linfield player Chris Casement as well as a late goal from Marcio Soares.

We are now going into our third home game of the season & looking to improve on our two previous results. Whilst last Saturday wasn’t the result we wanted the second half performance showed what we can do when we play at the tempo that we demand. The onus will now be on us to deliver that from the first minute as it’s easy to do after being 2-0 down & on the back of a half time rollicking. As a collective we know we can sustain that tempo for 90 minutes so it’s a case of doing it now tomorrow.

In terms of injuries we will be assessing Michael Ruddy (dead leg) & Oran Jackson (hip/groin) until nearer kick off time to see how they reacted after last night’s training session. Chris Lavery has started his comeback from the awkward blow on his heel at the Cliftonville game but tomorrow will be too soon for him.

Barney McKeown is back training now but needs more conditioning work to get him up to the levels to play week in week out instead of the stop start nature he has had over the past year. It’s a case of making sure he’s physically right all over before pushing him back into full playing mode as we know what he can do but it now needs to be maintained for 90 minutes twice a week.

I must finish with high praise for the young players who performed so well on Tuesday in defeating a good Dollingstown team. They came in & hit standards that we probably didn’t think they were capable of. A lot of that is down to the work that their coaches do with them so a big pat on the back goes to Stephen Hyndes, Dean Crowe, David Marsden, Neil McCullough & Peter Mullan. We now have to continue to drive these young lads on to help them hit these heights consistently & push them through to the first team.

Tomorrow afternoons game will be streamed live on We Are Ports TV LIVE via https://www.performatv.com/club?club=portadown-fc

A cash turnstile will be available for HOME SUPPORTERS ONLY, any Linfield supporters trying to or found to gain access to the home stand will face ejection from the stadium.

Online tickets for the game are available via https://tickets.portadownfc.co.uk/fixtures/ 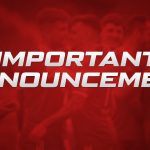 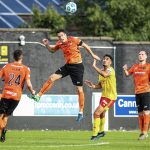 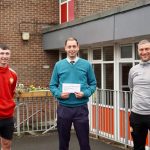