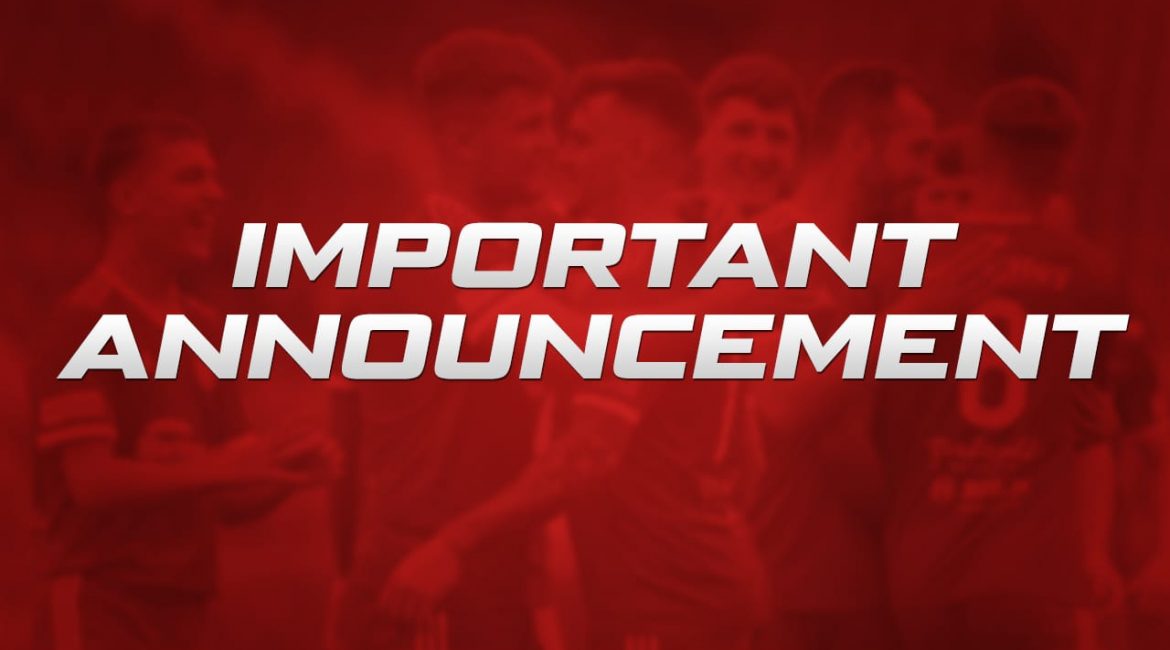 We had requested for the Cliftonville fixture to be played at Shamrock Park the following evening, Wednesday 3rd November, however this was rejected by the Premiership Fixtures sub committee.

Our fixture against Cliftonville on Tuesday 26 March 2022 scheduled at Solitude has been reversed and will now be played at Shamrock Park. 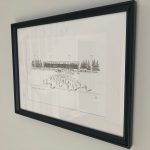 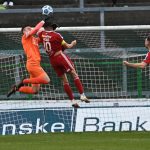 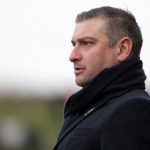