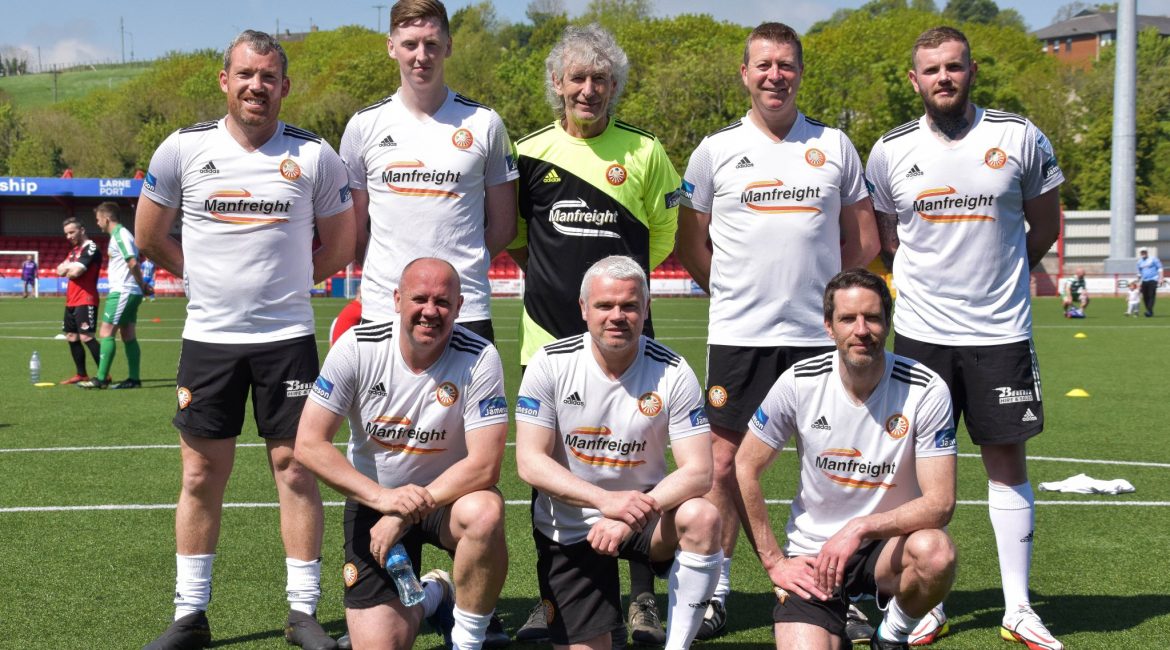 A Portadown Legends team competed in an Irish League Legends 7s tournament on Sunday 8th May at Inver Park in aid of Macs NI who support children and young people.

The Ports were 1-0 victors over Cliftonville A and beat Larne 4-3 before drawing with Cliftonville B and losing to Crusaders, Derry City and Carrick Rangers. 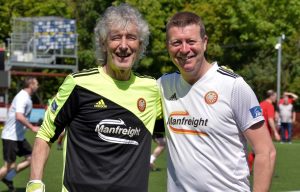 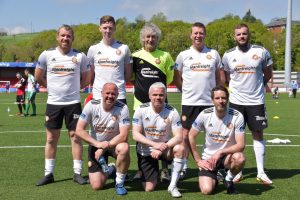 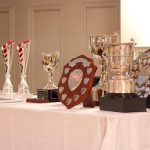 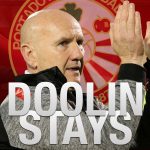 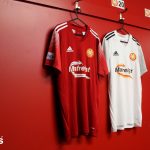