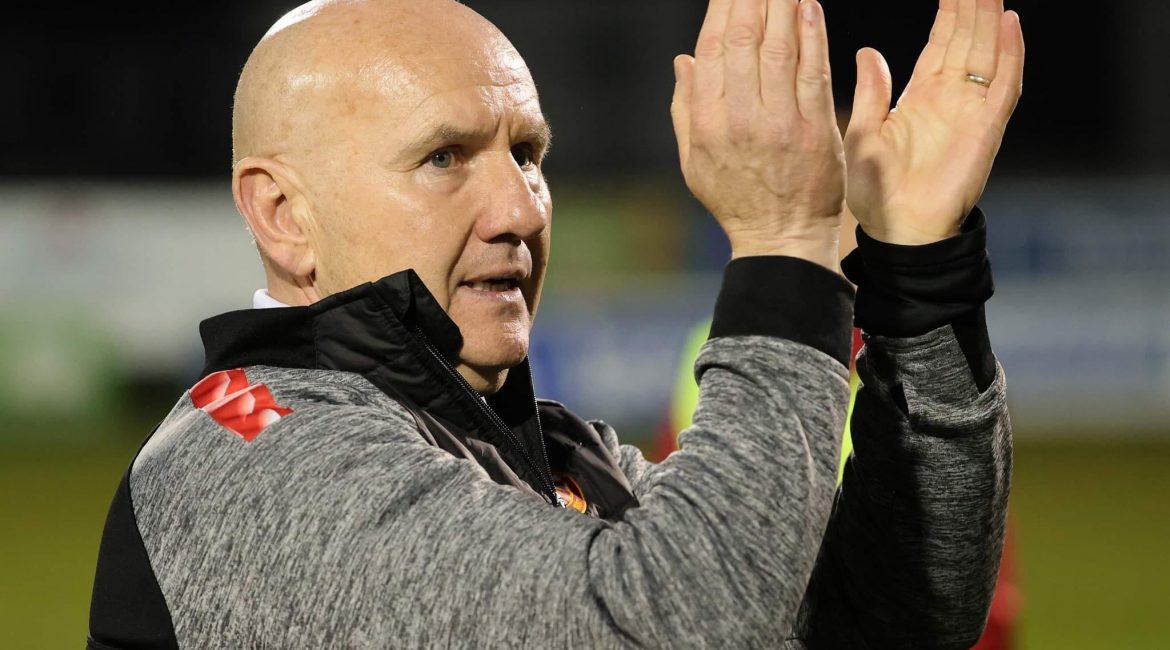 Long serving defender McCallum, 24, arrived in the summer of 2017 from Linfield and would become a terrace fan favourite with his commanding and no nonsense displays at centre back. Making his Portadown debut against Larne in our Championship opener in August 2017 the Lisburn native would go on to make 131 appearances for the club and collect several player of the month awards during his time at Shamrock Park and was part of the Championship winning squad in 2020.

Joining Adam in departing the club is Sam Warde who joined Portadown in January 2021 from Galway United. Making his debut on 26 January 2021 in a 2-2 draw with Crusaders at Shamrock Park the midfielder would make 47 appearances for the club and scored 3 goals during his time in a red shirt.

Former Republic of Ireland Under-17 and Under-19 international goalkeeper Harry Doherty arrived in June 2021 making his debut against Glenavon in August 2021 and appeared eight times for the Ports during his stay at the club while Eoin Teggart, who spent the second part of 2021/22 on loan at Dundela, signed in October 2021 making his debut in a 4-0 defeat to Cliftonville in November 2021.

We’d like to place on record our thanks to the above players for their effort and commitment during their time at Portadown and wish them well for the future.