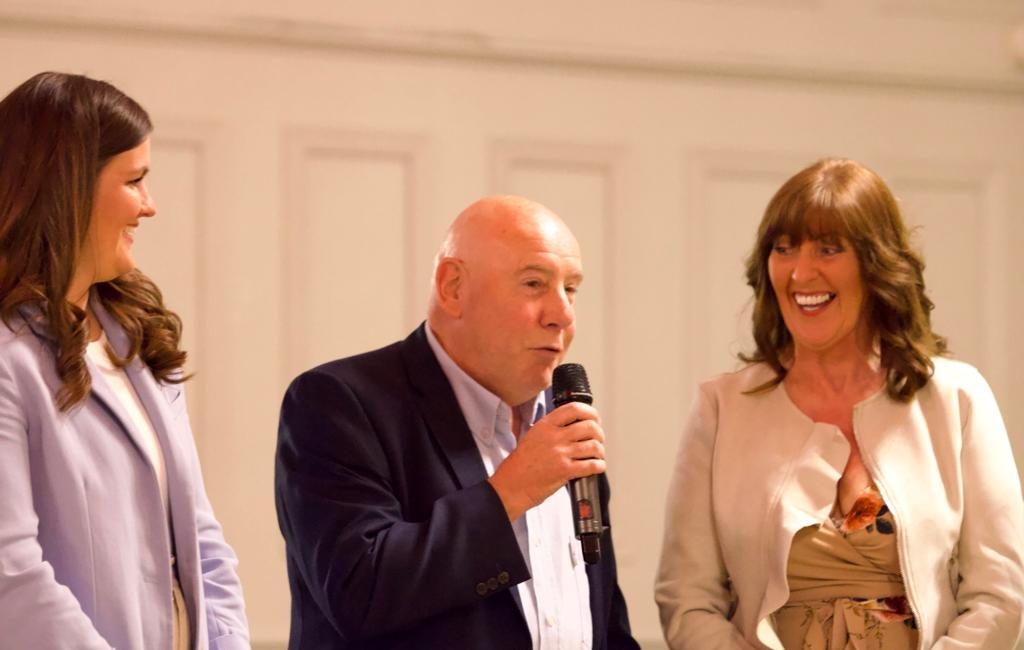 Congratulations to former Portadown assistant manager Bob Nesbitt who has been appointed with the British Empire Medal (BEM) in the Queen’s Platinum Jubilee Birthday Honours List for services to Association Football and to Young People in Northern Ireland.

Bob was coach & reserve team manager at the club under Gibby McKenzie in the mid 70’s before returning in 1987 for a 14 year spell as Ronnie McFall’s assistant manager.