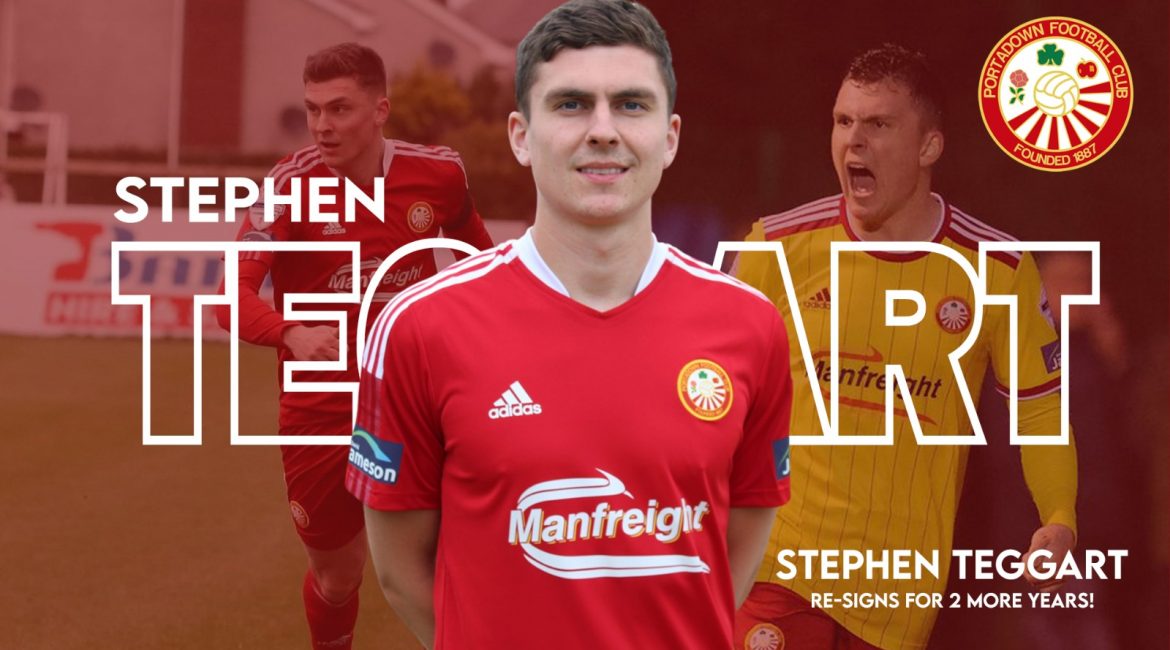 Portadown are delighted to announce that midfielder Stephen Teggart has agreed a new, two year contract with the club.

Teggart (24), who joined the club in 2019 from Newry City AFC, has made 95 appearances during his time at Shamrock Park and was part of the squad who won the Championship title in 2019/20.

The Banbridge native, who was part of the Portadown reserve team as a 17 year old, began his career at Banbridge Town Youth followed by a three-year spell with Linfield and stints at Oliver Plunkett, Glenavon and Banbridge Rangers before signing for Stuart King at Banbridge Town in 2017.

On committing his future to the club until 2024 Stephen said:

I’m delighted to sign a contract extension with Portadown. Some of the main factors in helping me make the decision was the loyalty the club and new manager has shown to me over the years I’ve been here so I’m glad I can repay that! Also a big factor is the size of the club and the direction the club are pushing towards with the new manager and the plans put in place for us to improve.

Last year was a really tough season for us but in the end when Paul took over he got us over the line to stay in the league and I now have no doubt he will strengthen the squad and help push the club on.

The fans have been brilliant for me since I signed for Portadown, even through the hard times the fans have been with us and helping pull us through games. I think as I’m local they can see that I understand how big the club is, how much I want the club to get back to where it used to be and what it means to them. Of course it’s important they get behind us again next year from the start of the season but I have no doubt they will do that as they can see the improvements being made by the club. 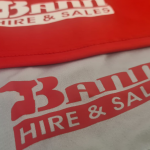 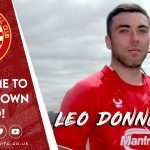 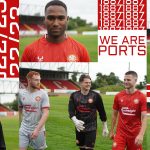