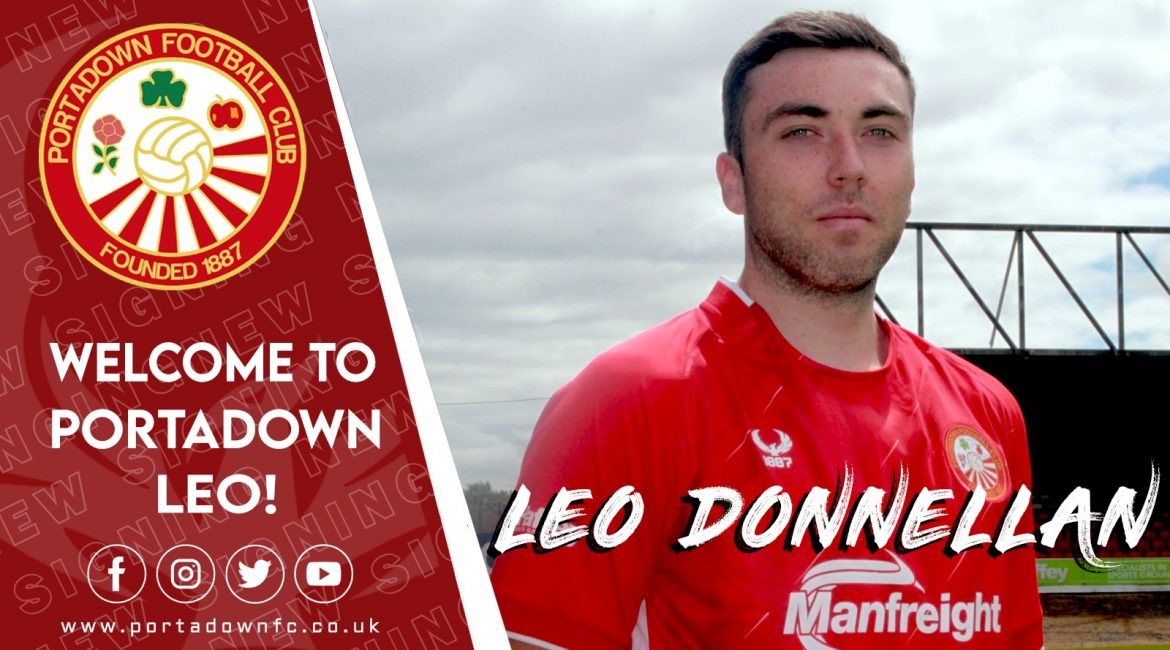 Donellan grew up in London and began his career in the QPR youth system, before playing with Dagenham and Redbridge and Mainstone United, going on to represent the Republic of Ireland at U18 level, qualifying through his grandfather who was born in County Kerry.

The central midfielder was last with Harrow Borough from the Southern League Premier Division South  who he joined after a spell with Finn Harps.