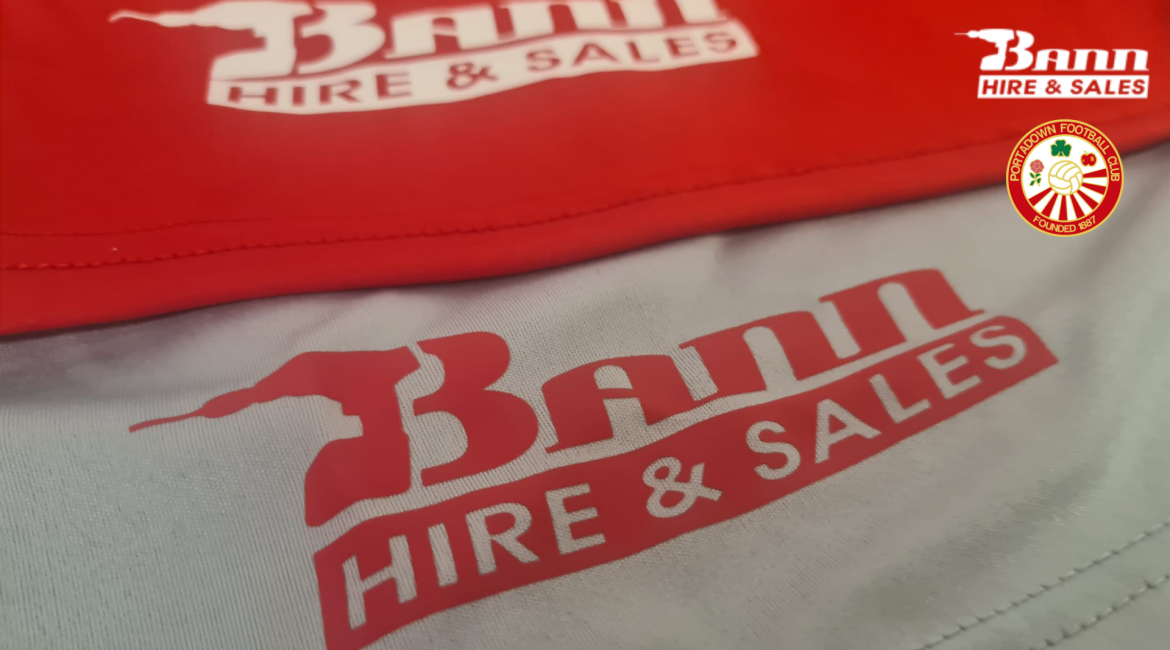 We’re delighted to announce that local company Bann Hire & Sales are continuing their partnership with Portadown FC for the forthcoming campaign.

The plant hire company, based on the Mahon Road in Portadown, was initially established as a small tool outlet in 2007 in Banbridge before going on to become the leading supplier of plant tools and powered access in the Mid Ulster area.

Following on from their success in Banbridge, Bann Hire opened a second depot in Portadown in 2009 & quickly established itself as the number one rental solution in the Portadown area with a further depot opening in Co.Antrim in 2013. They now employ 18 members of staff with their sole aim to provide a quality service at reasonable prices and focus being the provision of top quality plant and equipment, delivered to site on time with a first class back up service. 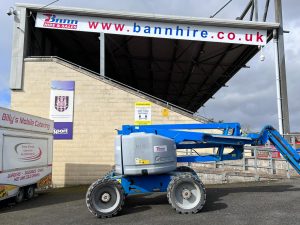 Bann Hire and Sales have been a long time sponsor with the club and are currently a kit sponsor, with their name and logo appearing on our shorts since 2015, and recently invested in new signage on our away stand at the Chalet End which can be seen from the area in and around Shamrock Park.

Director and Company Founder Shane McCrory has spoken previously about being a Portadown man, growing up in the Ronnie McFall era and having fond memories of the first ever league title in 1989-90 and retaining the title and the cup double the next year. He also acknowledges the impact of football or that of any sport in the community as he feels it helps to form bonds across social and even economic groups as well as helping to promote a more active lifestyle – we at Portadown Football Club couldn’t agree more with his sentiments and are proud to be associated with his business, we look forward to our partnership continuing for many more years to come.

WeArePorts TV done a Bann Hire Special only a few years ago and it can be seen below: