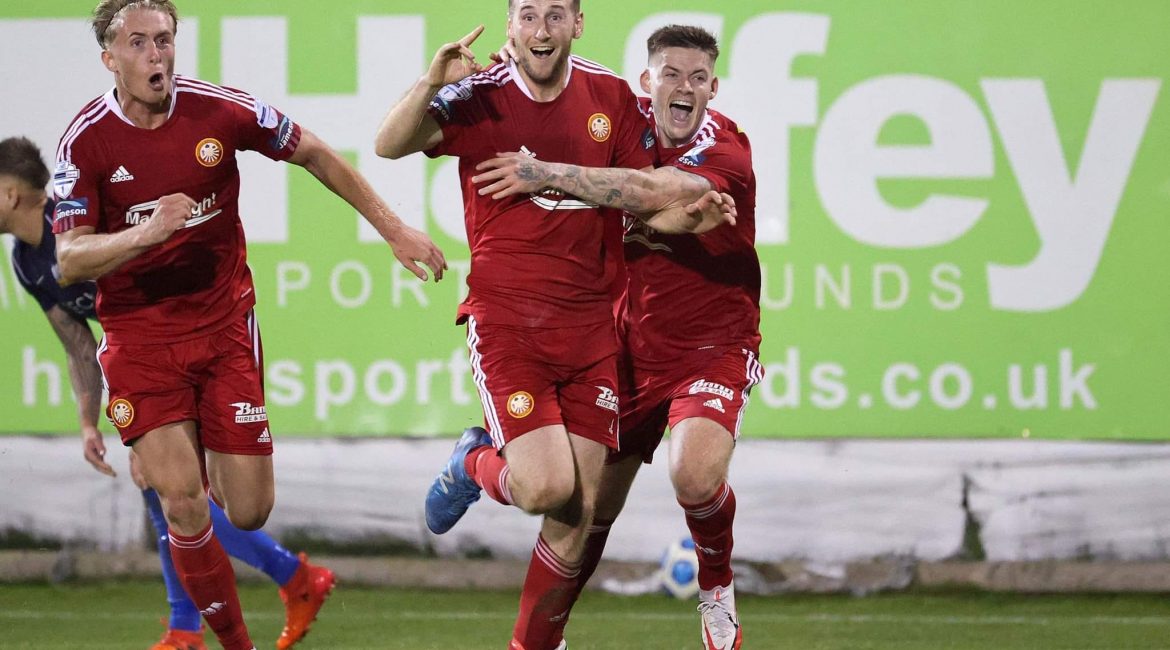 Finnegan, 26 , joined Portadown from Larne in January 2019 and has made 105 appearances during his time at Shamrock Park.

We wish Paul every success during his time with Annagh United.