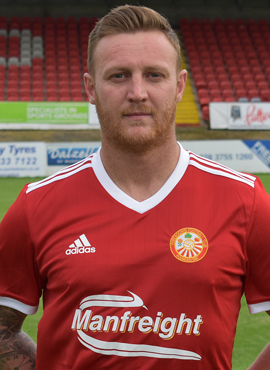 Millar came through the youth system at Glasgow Rangers before moving on to clubs including Motherwell, Gretna and Clyde as well as teams lower down the Scottish football pyramid such as Whitburn, Broxburn & Bellshill Athletic, he’s also been capped at youth level with Scotland up to under 19’s.

Gary signed with the club in summer 2019 after a short trial period ended in scoring 3 goals in two games and will be hoping to provide some experience to a young squad aswell as a deadly finishing ability. 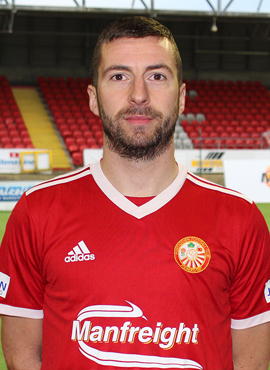 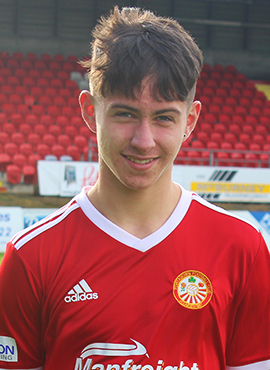 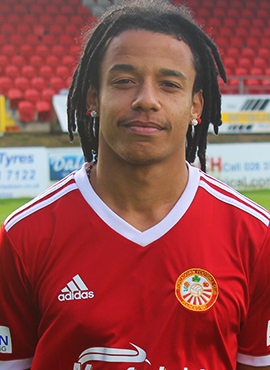